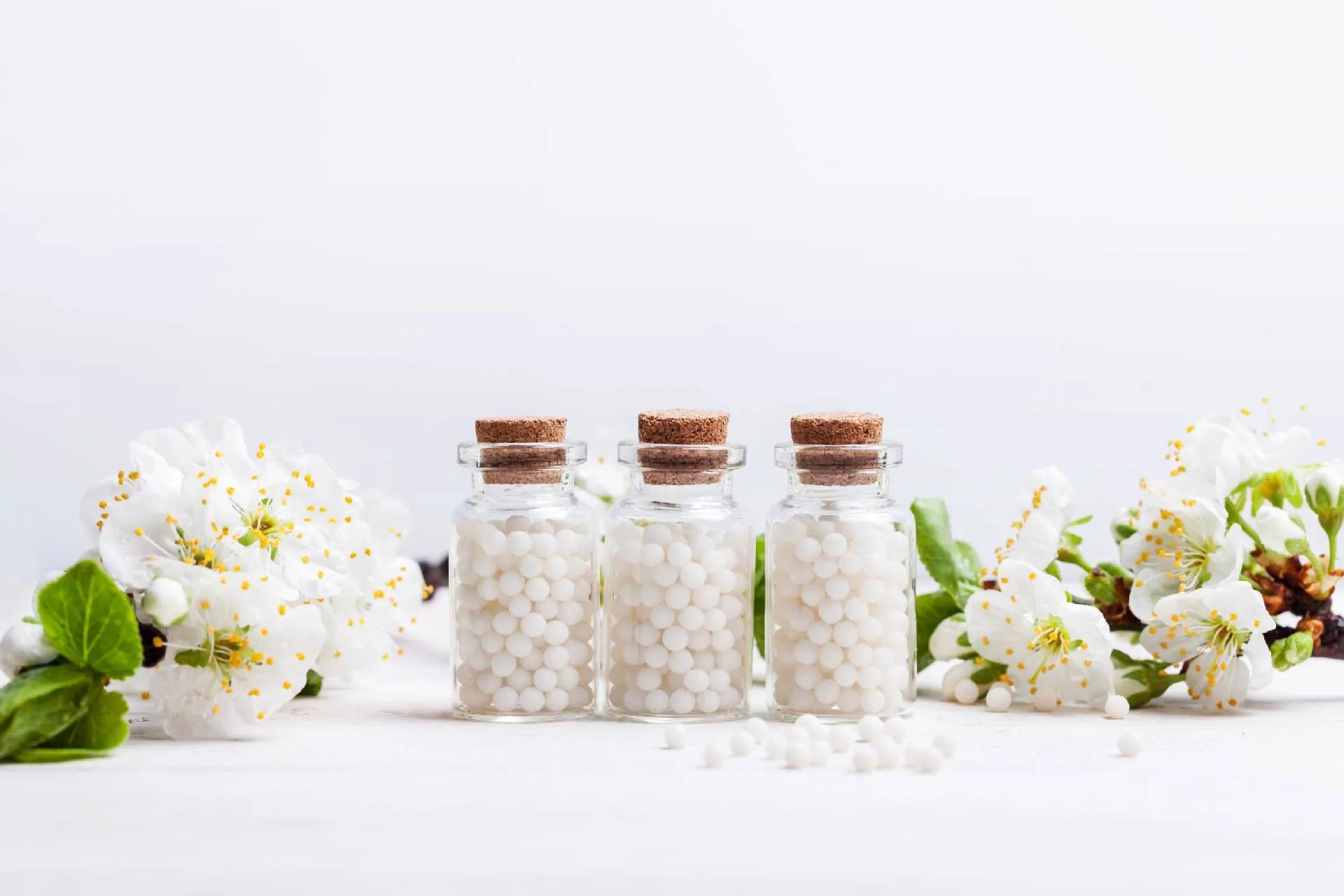 Homoeopathy is a widely-accepted natural medicine that uses diluted substances to treat various ailments. Uric acid is a common health problem faced by many individuals, and homoeopathy is an effective treatment for it. Homoeopathic medicine for uric acid is becoming increasingly popular due to its safe, gentle, and side-effect-free approach.

Homoeopathic treatment works by stimulating the body's natural healing abilities while also providing relief from the symptoms associated with high uric acid levels. It helps to improve the overall functioning of the body and helps reduce the risk of further complications. How is Homoeopathic Medicine for Uric Acid Treatment a Better Choice?

How to Use Homoeopathic Medicine for Uric Acid Treatment Safely and Effectively?

Treating yourself with homoeopathic remedies can be incredibly effective, but it's important that you find a qualified practitioner. Nowadays, an online appointment with a qualified homoeopathic doctor can also help you choose the right remedies.

Go for a Combination

Every remedy is given in a specific dose, so it's important that you take it correctly. Follow your homoeopathic doctor's instructions carefully, and trust your instincts if a remedy doesn't feel right for you. 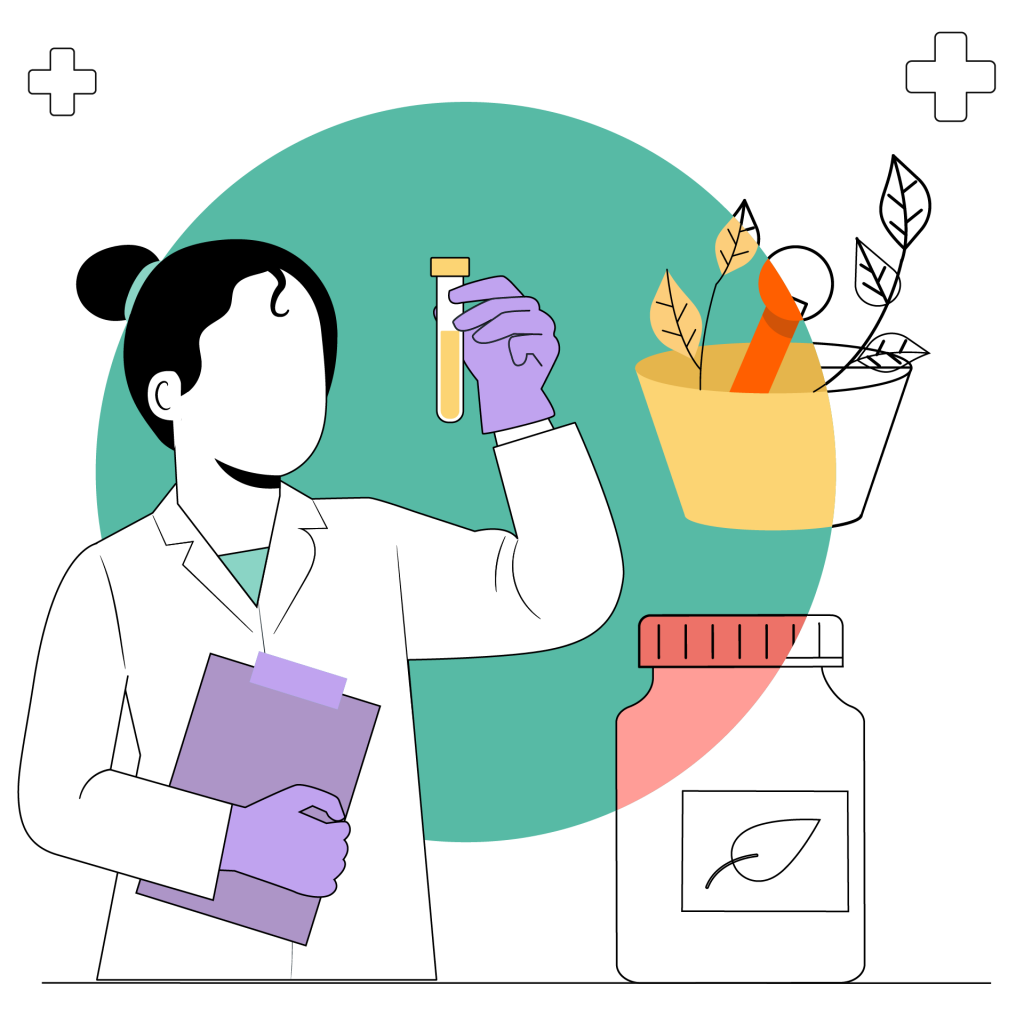 There is a natural homoeopathic medicine for uric acid levels, and it works in different ways to help bring your levels back to normal. These homoeopathic remedies are gentle and natural, meaning they're very safe to use. They're also easy to use, meaning no doctor's appointment is required, and you can start seeing results yourself in no time. Let's take a look at the seven best natural homoeopathic remedies for high uric acid levels. We'll discuss what each remedy does, how it works, and how to use it safely and effectively.

Colchicum autumnale is a natural homoeopathic medicine for uric acid made through certain medications. It's made from the dried flowers of the autumn crocus, which has been utilised as a medicinal herb since ancient times. Colchicum autumnale is a natural diuretic, meaning it helps in getting rid of toxins and excess uric acid in your body, reducing high uric acid levels. It's been used since the 19th century as a natural treatment for gout, a condition caused by high uric acid levels.

Benzoicum Acidum is a natural remedy for uric acid treatment in homoeopathy. It's made from benzoic acid, a type of preservative found in many foods, including some types of beer, cider, sauerkraut, yoghurt, cheese, jelly, and pickles. Preservatives and other household products such as mouthwash, shampoo, soap and a few types of deodorant also contain this element.

Ledum palustre is a natural Homoeopathic remedy that can help reduce uric acid levels. It's made from the leaves of a wild shrub native to Europe and Asia. This helps reduce high uric acid levels, giving you relief from gout symptoms.

Kali Carbonicum is a homoeopathic remedy that is used to treat high uric acid levels. Still, it is also used to treat gout, arthritis, joint and muscle pain, anxiety, and other health issues. [3] It is a great choice for people with a family history of kidney stones, gout, or other uric acid-related health issues. Kali carbonicum is derived from the sodden ashes of various plants and minerals, including the flowers of corn marigolds, the seeds of the black carob tree, and the mineral calamine. It is one of the 18 chemical agents that are used to make the homoeopathic remedy Arnica Montana.

Staphysagria and Its Benefits, Side Effects, Dosage

Is Homoeopathic Medicine for Psoriasis the Real Cure?