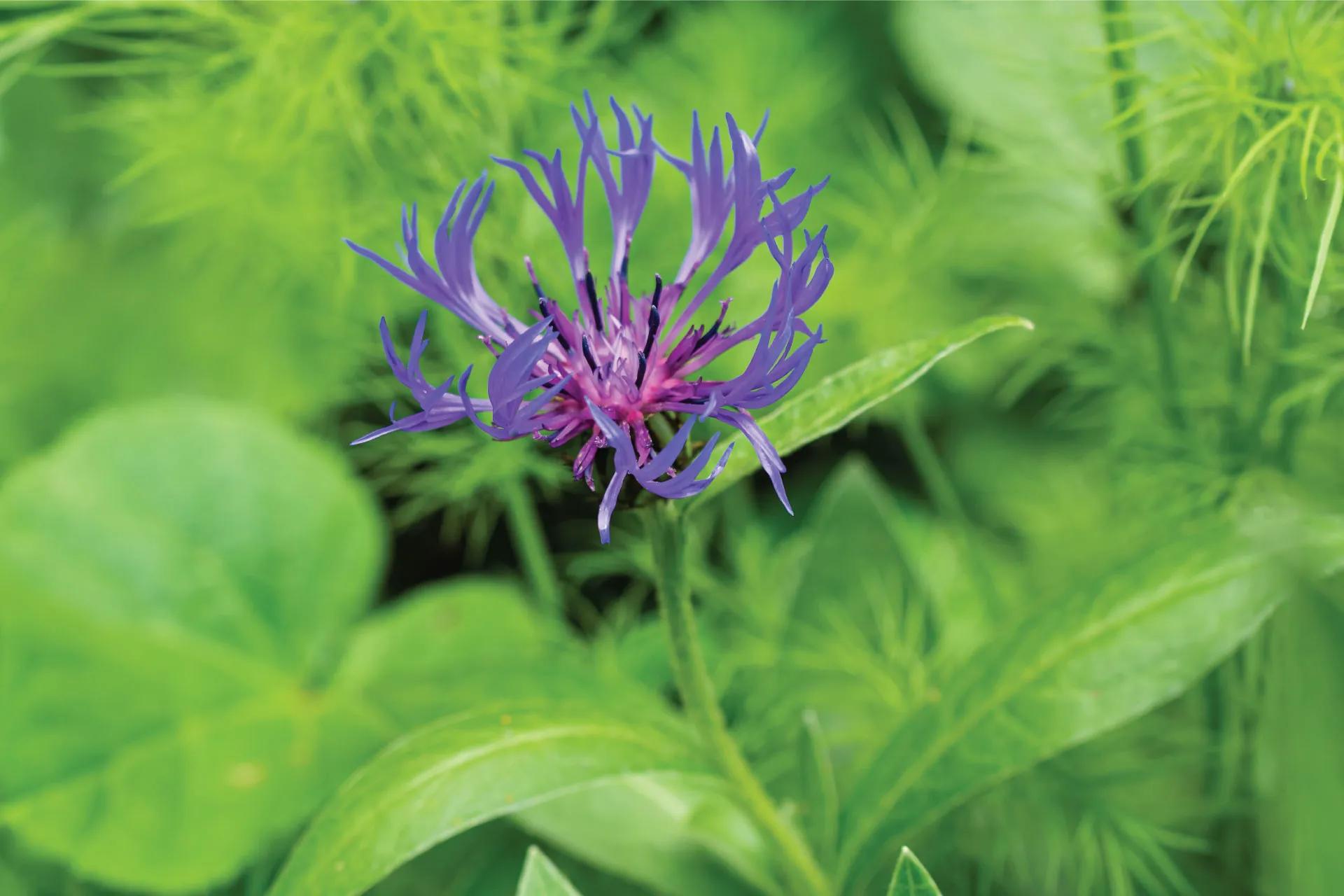 Staphysagria and Its Benefits, Side Effects, Dosage

If natural health remedies are your thing, you've probably heard of Staphysagria. This plant-based medicine is popular in homoeopathic circles because of its therapeutic capabilities.

Staphysagria is mainly sold as a homoeopathic treatment for surgical wounds and cuts. Medical practitioners use it to treat anxiety, teeth difficulties, and genitourinary illnesses, impacting urine and genital organs. It is manufactured from trace quantities of the Staphysagria macrosperma plant, sometimes known as staves acre and originally known as Delphinium Staphysagria.

Small amounts of staves acre are substantially diluted in either water or alcohol to transform that poisonous plant into natural medicine. So there's no risk in consuming it as long as it's properly prepared.

There is very little scientific evidence to support the advantages of Staphysagria. There are no human trials available, although some encouraging animal and test tube research has been done. The Staphysagria uses as follows:

Pain relief may be possible

Some people believe Staphysagria might help you get rid of the pain. This putative pain-relieving ability and anti-inflammatory properties may explain why Staphysagria is occasionally used to treat cuts and other wounds.

Other usages with less evidence

Surgical Wounds: Staphysagria is frequently used to treat cuts and surgical wounds due to its anti-inflammatory and pain-relieving properties. This technique, however, is not supported by scientific data. Some people claim that Staphysagria has helped them cope with their depressive symptoms, although there is little scientific evidence to back this up.

Many people use Staphysagria to cure urinary tract infections (UTIs), although there is insufficient data to support this claim. Staphysagria might lessen bladder irritation after intercourse, but a more recent test-tube investigation shows that Staphysagria cannot inhibit the growth of UTI-related germs.

According to one research, Staphysagria seeds may aid hair development. However, no more study has been conducted to back up these conclusions.

According to research, a protein extract discovered in Staphysagria may help maintain a healthy immune system.

Side Effects of Staphysagria

Staphysagria side effects are as follows:

When used by mouth

Staves acre seed is probably dangerous to consume. The seeds are toxic and can induce nausea, stomach discomfort, itching, and difficulty in urination and breathing.

When used on the skin

There is insufficient evidence to determine if staves acre is safe. It can cause skin redness and swelling (inflammation). There is minimal evidence to support any of Staphysagria's benefits.

Although the cure is frequently promoted in treating surgical wounds and cuts, there is no scientific evidence to support this usage in people.

In one test-tube investigation, a protein extract from the Staphysagria plant was found to have immune-boosting properties. On the other hand, the unadulterated extracts utilised in the study were far more powerful than a greatly diluted homoeopathic cure.

These anti-inflammatory and pain-relieving properties may explain why Staphysagria is advised for cuts and surgical wounds.

Another recent animal research discovered that Staphysagria might be as beneficial as the medicine escitalopram in treating depression in rats, although this effect has not been reported in people.

Those findings, however, have not been repeated, and a recent test-tube investigation discovered that Staphysagria did not suppress UTI-related bacterial growth.

Finally, the seeds of Staphysagria have also been utilised to cure hair loss. A recent test-tube study suggested that Staphysagria seed extracts may enhance hair development, but no additional research has been conducted.

Additional Read: How Good is Homeopathic Medicine for Weight Loss?

Staphysagria is frequently offered in pellets that dissolve quickly. Before using Staphysagria, please get a doctor's consultation.

Staphysagria pills are typically available in 6C, 30C, and 1 M dosages, but additional quantities are also available. What do these doses imply? Let's dissect it.

The 'C' denotes the number of times the main component (also known as Staphysagria or staves acre) has been diluted by 100.

The number represents the number of times the diluting procedure is performed.

A 2C dilution means the medicine has been diluted twice in 100 parts water or alcohol, with 3C, 4C, 5C, and so on. The more it gets diluted, the less of the active substance remains. By the time it reaches 12C, a cure is unlikely to contain even a single molecule of the original substance.

Bajaj Finserv Health provides personalised healthcare services via online teleconsultation for you and your family. With Bajaj Finserv Health, you can choose the best physicians in your area, make appointments, set up reminders for taking your medications and save all your medical information in one location, and more.

Is Homoeopathic Medicine for Psoriasis the Real Cure?