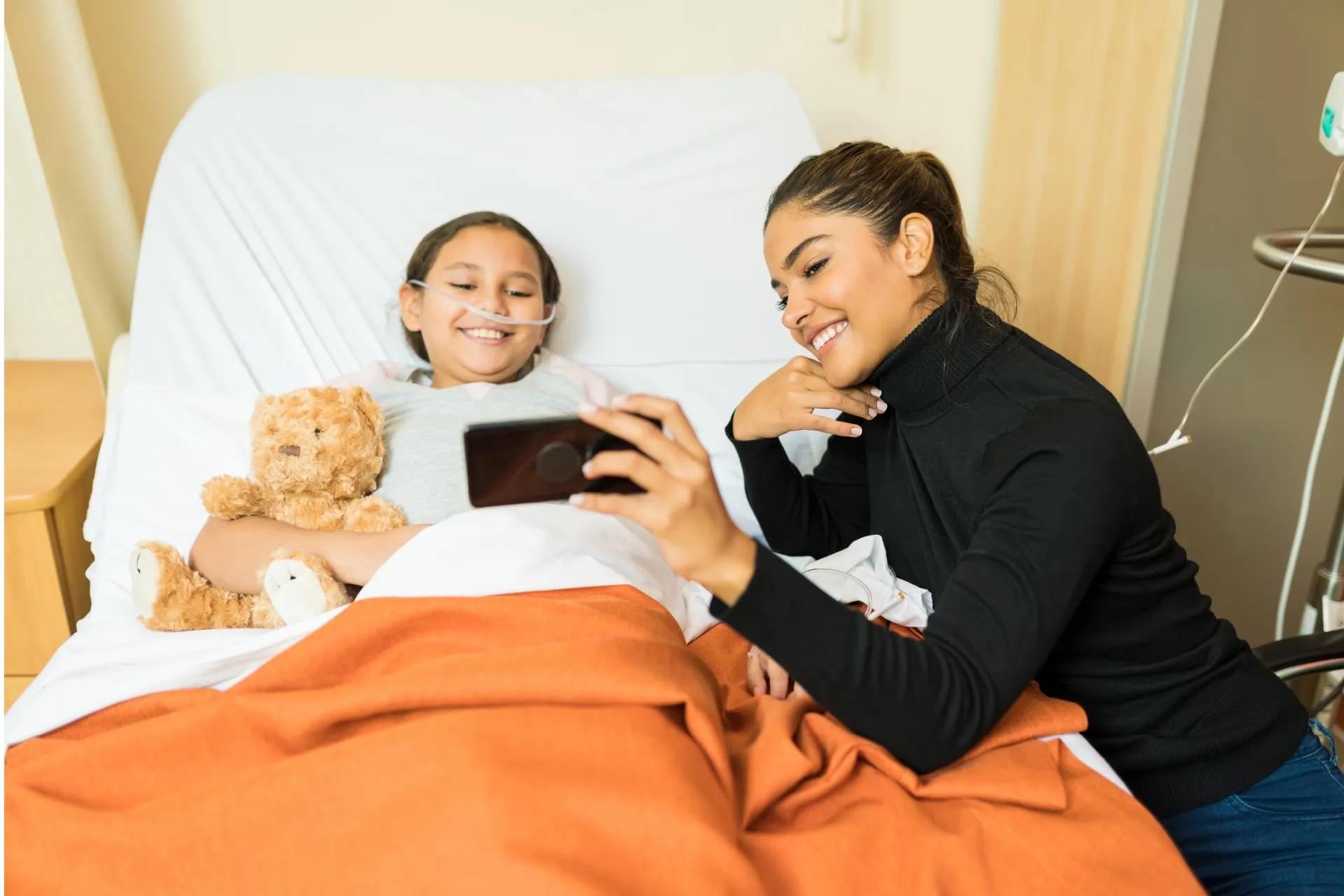 Terminal illness vs critical illness insurance provides long-term advantages at various phases of life. Consequently, you should choose the best plan for your financial situation. Having a financial backup amid medical issues may be life-saving and financially secure.

We've assembled a list of the top differences between terminal illness vs. critical illness to assist you in making your medical insurance policy more fruitful. These plans distribute the guaranteed insurance amount in accordance with the kind of disease, such as critical illness and terminal illness, as well as the policy's terms and conditions. Therefore, the most crucial thing to know before choosing your coverage is the distinction between a critical sickness and a terminal disease. It is simple for you to select the ideal form of insurance coverage after you are aware of the key distinctions between these two illnesses.

But depending on the insurance coverage the policyholder has chosen, they must pay the premium or make a one-time payment. In addition, for severe illnesses like cancer, heart attacks, organ failure, etc., the policyholders may also get cash payouts under various term insurance policies.

Every year, the number of severe sickness cases in India rises. These illnesses, in addition to producing health problems, impose a significant financial impact. Fortunately, Critical Illness Insurance, also known as Critical Illness Policy, provides financial assistance in such instances and may be a lifesaver in the face of hefty treatment expenses.

Critical diseases are those that are extremely severe yet treatable with intense medical care. Some examples are heart attack, cancer, stroke, handicap, paralysis, blindness, organ transplant, and other frequent critical diseases. In general, policyholders in medical insurance receive benefits up to a specific amount if they suffer from any disease, regardless of the genre of illness.

However, in the case of medical insurance, policyholders receive cash benefits only when they are hospitalized, as long as the claim is genuine and the covered person does not exceed the total insured limit. However, this is not the case with critical sickness insurance. A terminal sickness is a disease that cannot be treated. Unfortunately, people are becoming more susceptible to such ailments due to their current lifestyles. These diseases are life-threatening, and there is little hope of survival. Alzheimer's disease, paralysis, organ failure, and other terminal illnesses exist.

In layman's words, terminal illnesses are diseases and illnesses that are incurable. Unfortunately, these disorders have been rapidly rising, particularly in metropolitan areas, resulting in a decreased life expectancy for many individuals suffering from them.

During such times, a terminal insurance policy, in which the nominee receives the sum insured and a bonus following the policyholder's death, is quite advantageous. In addition, in rare situations, insurance companies will pay up to 25% of the sum insured to policyholders if their life expectancy is assessed to be fewer than 12 months.

In these cases, however, the death benefit is often reduced to a sum equal to the amount already paid on the policyholder's treatment. The terminal illness vs. critical illness insurance can be explained below:

Who should buy Critical Illness Cover?

Critical illnesses are unpredictable, and if you are diagnosed with one, your financial stability will suffer as a result of the high expense of medical treatment. As a result, everyone should consider purchasing Critical Illness coverage in addition to their usual health insurance plan.

Who should buy Terminal Illness Cover?

If you are concerned about your family's financial security after your death, you may consider purchasing Terminal Illness insurance. Terminal diseases, such as brain tumors, paralysis, organ failure, and so on, are largely incurable, and the patient's chances of survival decrease during such situations. As a result, it is preferable to guarantee your family's financial security with Terminal Illness medical coverage.

Bajaj Finserv Health provides personalized healthcare services for you and your family. With Bajaj Finserv Health, you can choose the best physicians in your area, set up reminders for taking your medications, make appointments, save all of your medical information in one location, and more.