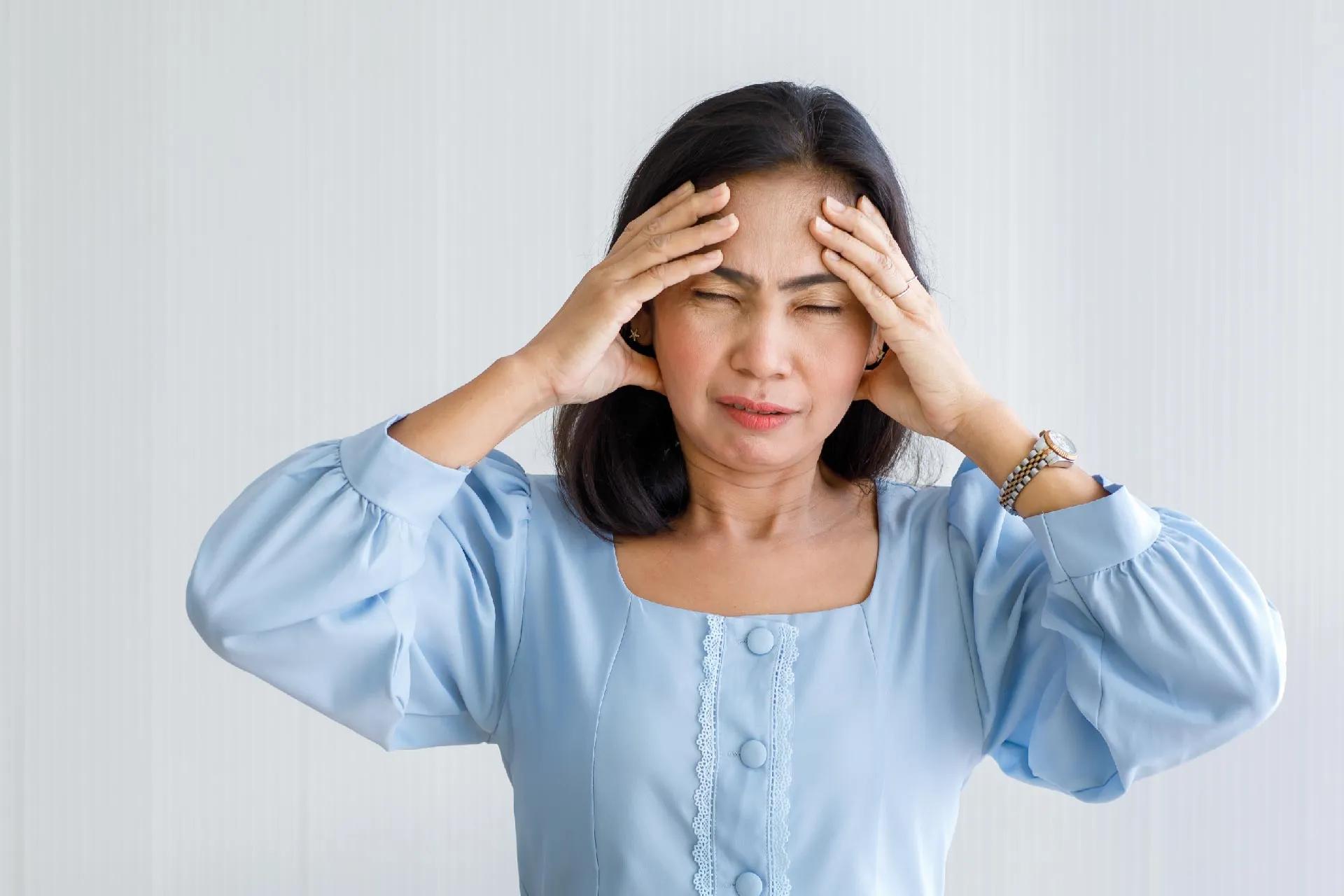 A stroke is a life-threatening health condition that can damage the brain and lead to death. It happens when a part of the brain doesn't receive enough blood due to blood clots or other reasons. Hence World Stroke Day is hosted to raise awareness of the deadly condition.

World stroke day provides a platform to reach the global level and accomplish the mission of minimal stroke cases. The awareness campaign and improved medical science are trying hard to lower stroke cases. Although, there was a time when the medical industry was not so developed, and stroke cases were at their peak. Are you interested in knowing the history of stroke? Then, stay with us to learn more, and don't forget to check out the World Stroke Day theme 2022.

What Exactly is Stroke?

A stroke happens when the blood supply to part of the brain is cut-off or the brain's blood vessels burst. It is a case of a medical emergency where the patient requires medical treatment immediately else the brain may get damaged for a long time. In some cases, the patient may die. A stroke is also known as a brain attack.

Let us take a look at what exactly happens during a stroke. The brain is a primary organ that controls emotions, thoughts, and body functions like breathing. For proper functioning of the brain, oxygen-rich blood is needed. Hence this blood is carried from arteries. If the blood flow is interrupted, brain cells start to die, resulting in a stroke. Here are a few symptoms that likely occur during a stroke: It is said that the journey of stroke began in the 5th BC when the father of Medicine, Hippocrates, discovered this condition for the first time & named it apoplexy, the Greek word meaning- struck down by violence. The reason for this condition was not well known during that time.

Later in 1658, a pathologist & pharmacologist, Dr. Johann Jacob Wepfer, based in Switzerland, discovered that this condition was due to an interruption of blood supply in the brain due to massive bleeding or blockage from arteries by blood clots. During those days, strong-diagnostic tools were absent. The X-rays helped only to find a calcified tumour or foreign metallic object in the brain.

In addition, the skull & cerebrospinal fluid affected the image quality in the X-Ray. However, in 1970 the invention of CT & MRI scans was considered a breakthrough in the medical industry. The CT & MRI scan produced good-quality images, which helped doctors to understand the condition immediately. The advancement in medical science allowed physicians to understand apoplexy on a deeper level. Later the disorder received the name stroke & Cerebrovascular accident.

Medical advancements led to categorising strokes into Ischemic and Hemorrhagic strokes. Ischemic is a common type of stroke that happens when the brain's blood vessel gets blocked due to a blood clot or build-up of fatty deposits. Hemorrhagic is a severe stroke due to a burst of the blood vessel in the brain. This burst spills blood & builds pressure in nearby tissues.

The carotid artery surgery was successful against stroke. However, doctors were in search of more effective treatments. It led to the discovery of a tissue plasminogen activator (TPA). It is a medication made of a protein that breaks up the blood clot.

This medication is suggested to treat ischemic stroke. The tissue plasminogen activator (TPA) should be provided within 4.5 hours after the symptoms of stroke start showing.

The treatment begins with a brain scan which helps the doctor to understand the type & cause of stroke. The doctor may also ask about the patient's medical history and when symptoms started. Know the Treatment for Ischemic Stroke

If the patient arrives at the hospital within three hours of Ischemic Stroke, a medicine called thrombolytic is administered. This clot-busting drug is a tissue plasminogen activator (TPA). Studies[2]show that a person receiving TPA at the right time has a greater chance of recovery from a stroke. Hence it is highly advised by the doctor to reach the hospital as soon as stroke symptoms begin.

Know the treatment for Hemorrhagic Stroke

Patients acquiring Hemorrhagic Stroke may need to undergo surgery & other procedures to stop the bleeding & save the brain tissues.

What are the preventive measures to lower the risk of stroke?

On World Stroke Day, both awareness and preventive measures are important. Healthy living is crucial in lowering the risk of stroke. Here are a few ideas on maintaining a healthy lifestyle.

If you are a person who smokes regularly, it is highly advised to quit smoking, or else it will lead to many diseases, including stroke.

Say no to alcohol

If you are finding it hard to quit, consult the doctor without delay.

The physician highly promotes physical activity for well-being. It is not necessary to visit the gym or yoga classes for exercise. You can start this healthy practice from your home itself. Start with a 10 min walk or jogging.

If you are suffering from other diseases like diabetes, blood pressure, and cholesterol, maintain your levels by taking proper medication and treatment. These comorbidities also enhance the risk of a stroke. If you feel any uneasiness, visit the doctor right away. [3]

World stroke day 2022 is observed on October 29. This day was established by WSO (World Stroke Organisation) to spread awareness on a global level. It is a non-profitable agency that works to spread awareness & also to help stroke survivors in getting their lives back. It is noted that every year approximately 18 lakh people[5] suffer from stroke. Stroke cases are witnessed in both developed & developing countries. Hence, World Stroke Day also focuses on educating the upcoming generation about the seriousness of stroke. Every year World Stroke Day focuses on a theme. However, the World Stroke Day theme of 2022 is not yet clear. As a part of awareness activities, WSO organises conferences, workshops, poster making, and free testing.

If you are someone who wants to know more about stroke from an expert, visit Bajaj Finserv Health to connect with the industry's best experts via teleconsultation at your convenience. Let us start a healthy journey for a better self.