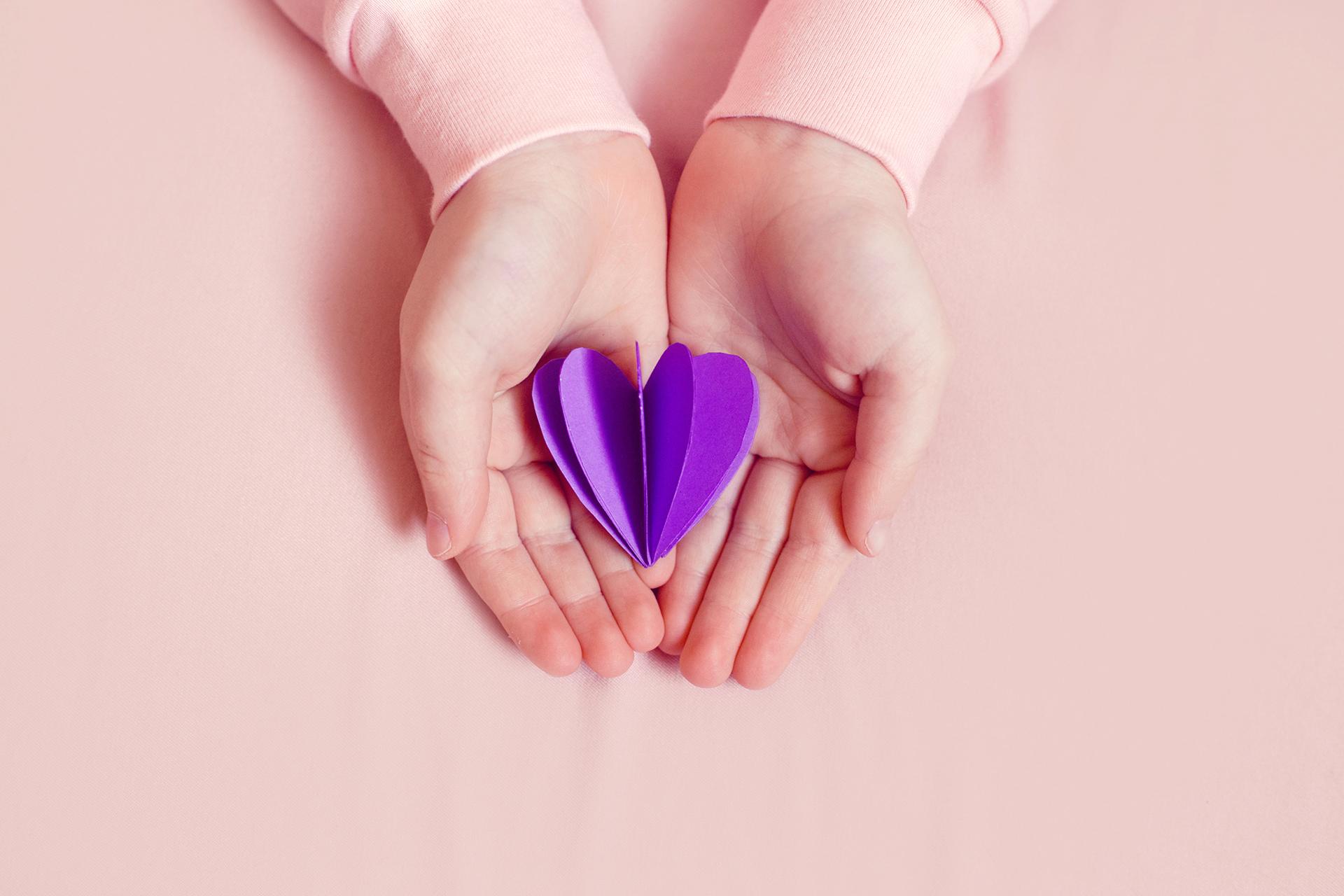 7 Severe Neurological Conditions and Symptoms to Look Out for

A neurological disorder is a disease of the brain, spinal cord, and the nerves that connect them. It affects millions of people every year. Both fatal and non-fatal neurological diseases are the leading contributors to communicable and non-communicable ailments in India. The last three decades saw a huge spike in the numbers of certain diseases including stroke, epilepsy, headache, Parkinson’s disease, and dementia among the Indian urban population [1]. In 2019, stroke was the largest contributor to neurological disorder in India at 37.9% [2].

A neurological disorder occurs when something goes wrong with your nervous system. It is important to understand neurological symptoms so you can get help when needed. There are several neurological conditions and brain disorders, so read on to know more. Headaches are one of the most common neurological disorders. They can occur at any stage in life. Although a headache shouldn’t be a problem, you should consult a doctor if it comes suddenly or repeats. Some common conditions causing recurring headaches include:

Headaches can be of various kinds such as migraines, cluster headaches, and tension headaches. Sudden onset of severe headache, a headache associated with fever, light sensitivity, and stiff neck are conditions that can indicate serious problems such as intracranial bleeding or meningitis.

Epilepsy is an abnormal electrical activity in your brain making you more susceptible to having recurrent, unprovoked seizures. The signs and symptoms of seizures differ based on severity and where in the brain it is originating from. Some symptoms include:

In India, 17 November is observed as National Epilepsy Day to create awareness about this disorder [3].

If there is an abnormal growth of cells in your brain, it is most likely a brain tumor. Such growths can be either cancerous or not, and doctors recommend treatment as per diagnosis. To make people aware about this disease, World Brain Tumor Day is observed every year on 8 June.

A stroke occurs due to a lack of blood flow to the brain. It is often caused by a clot or blockage in an artery. Around 15 million people every year around the globe suffer from a stroke. People above the age of 40 are more susceptible to this disease. Although it is difficult to predict a stroke, certain signs indicate you are in the risk of getting one. consult a doctor immediately if you are experiencing:

High blood pressure is reported as the main cause of stroke [4]. You can lower the risk of stroke by exercising regularly and adding healthy fruits and vegetables to your diet.

This is a rare neuromuscular condition affecting the brain and spinal cord. This ailment is also referred to as Lou Gehrig’s disease. Although the exact causes of ALS are unknown, genetics and environmental factors may play a role. Some neurological symptoms of ALS include:

Memory loss is a part of aging. However, certain signs may indicate serious issues like dementia or Alzheimer’s disease. Some of these signs include:

Behavioral and memory changes are common concerns in people with dementia and Alzheimer’s disease. These mental health conditions are more common in older people.

Parkinson’s disease is a progressive nervous system disorder that affects your movement or coordination. Its symptoms get worse over time. It usually starts occurring in people around the age of 60 years. Some of the symptoms of this disease include:

Additional Read: How to Build Child Resilience and Evade Mental Disorders in Children

Mental health is as vital as physical health. If you experience any neurological symptoms, seek a doctor’s help as soon as you can. You can also conveniently book an appointment with specialists on Bajaj Finserv Health. It is a great way of consulting with the best health professionals near you.