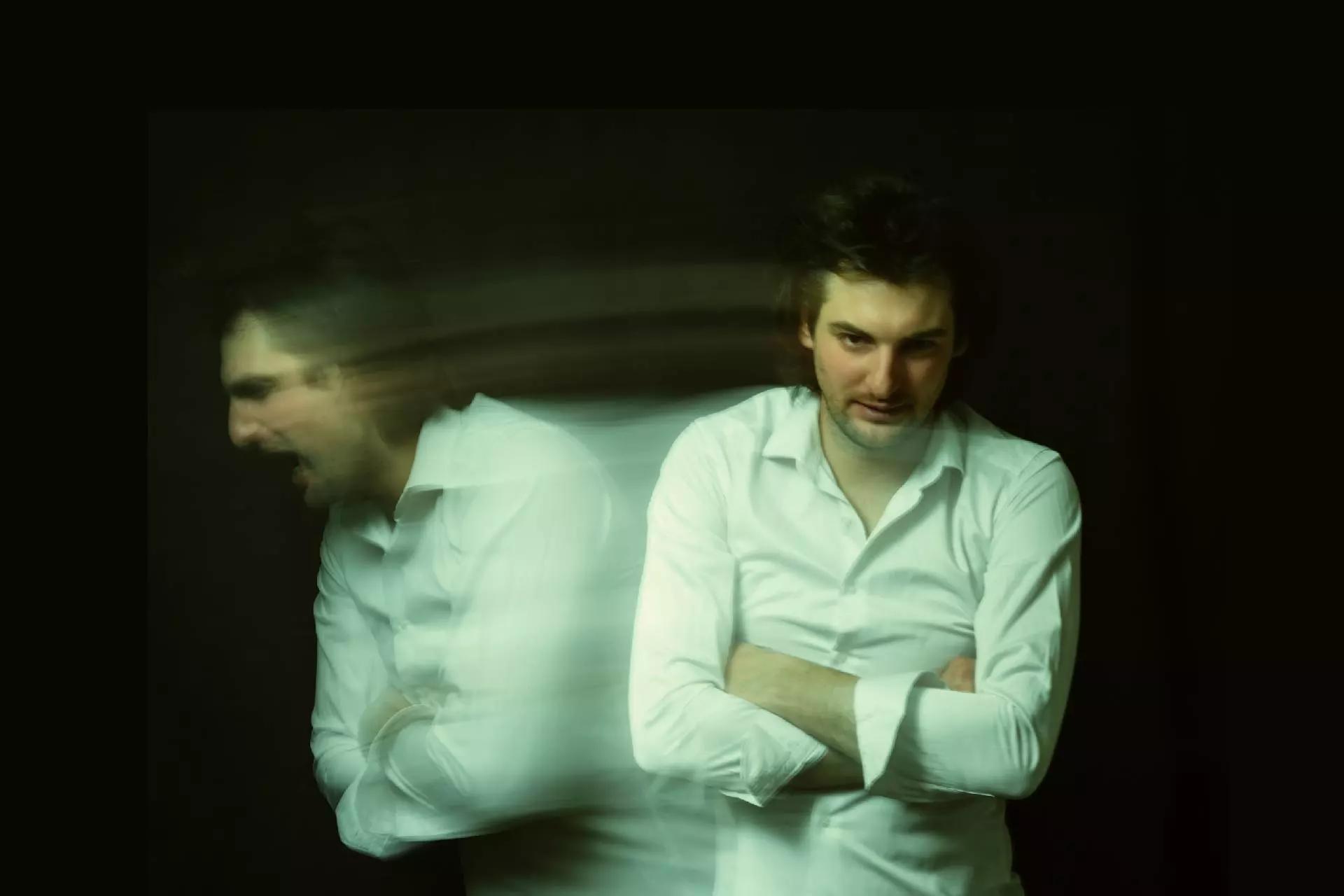 Schizophrenia is a type of mental condition that interferes with a person's perception of reality. It is classified into different schizophrenia types based on schizophrenia symptoms.

Under this condition, people may lose touch with reality which can be distressing to people, family and friends. They may also find it hard to engage in day-to-day activities. Although, with treatment, schizophrenia symptoms are likely to improve. As per National Alliance on Mental Illness report, schizophrenia affects less than 1% of the US population [1]. Another fact about schizophrenia is there is no cure for this mental state. Although with therapies and medications, you can manage the condition and go back to your everyday life.

Schizophrenia is a serious mental disorder affecting a person's thinking, behaviour and feelings.[2] They may also feel like they have lost touch with reality. Among men, it is common in the early 20s, whereas for women, it is witnessed in the late 20s or early 30s. Different types of mental disorders usually lead to misconceptions. Here are a few schizophrenia symptoms that will help you to understand the condition well. It usually falls into three categories. Psychotic, negative, and cognitive.

The patient experiencing psychotic symptoms may feel like the whole world is distorted. You may notice changes in the way you think, act, and experience. The symptoms may come and go, but there is also the possibility of becoming stable over time. The following are the symptoms that occur in this category.

These symptoms are, however, not present in residual schizophrenia.

People may feel demotivated and lack interest in engaging in daily routines. As a result, they have difficulty expressing their emotions. Some additional symptoms also include:

The affected person may be unable to concentrate and have memory issues. This may affect daily functioning. Some symptoms include:

The symptoms may vary from person to person. If you notice any of these symptoms, seek medical help without delay.

The Diagnostic and Statical Manual of Mental Health published by the American Psychiatric Association (APA) serves as a diagnostical tool. It works as a principal authority for mental disorders. It suggests diagnostic criteria, treatments, and health care professionals' payment. The DSM-5 is not a major version, although it carries significant information about schizophrenia types. According to the DSM-5 classification, a person should show at least two of the schizophrenia symptoms for a period of one month to receive the diagnosis of schizophrenia [3]. Among them, some symptoms should be delusions, hallucinations, or difficult speech, which significantly affect a person's social life, personal life, and occupation. The DSM-5 also carries changes in depressive disorder, gender dysphoria, and many more. What are the schizophrenia types?

Schizophrenia typesare often categorized by a person's symptoms. Therefore, we have listed different types of schizophreniabelow:

Hebephrenic schizophrenia, also known as disorganized schizophrenia, is removed from DSM 5's list ofschizophrenia types.However, it is still acknowledged by the International Statistical Classification of Diseases (ICD-10). In this schizophrenia type, aperson may not experience hallucinations or delusions. The other symptoms that they tend to feel are:

In this subtype, the patient is previously diagnosed with schizophrenia. Although prominent symptoms of the disease are not seen, you can expect less intense symptoms like:

Catatonic type is among the types of schizophrenia disorderswhich are not used as a diagnosis these days. Many experts argue that it should be more specified because it occurs with many types of mental disorders, such as bipolar disorder. The person dealing with the catatonic type displays abnormal body movements. The symptoms include:

A person should at least be diagnosed with any two symptoms to receive the diagnosis of catatonic schizophrenia.

A person falling under this schizophrenia type tend to display symptoms across the various type of schizophrenia disorders. For example, individuals showing hebephrenic schizophreniamay also have delusions and hallucinations. Hence, an undifferentiated type of patient may show the behaviour of more than one kind of schizophrenia.

The following factors increase the risk of schizophrenia in children:

Children dealing with schizophrenia may show behavioural changes. However, it is hard to diagnose in children because several symptoms resemble other mental conditions.

Symptoms common in older kids and teens are:

The treatment depends on the severity and schizophrenia types. You can expect therapy and counselling for the patient and family members. In addition, doctors may also prescribe antipsychotic medications considering the child's age. Social skill training is also part of the treatment as it helps them overcome social awkwardness. According to DSM 5, along with schizophrenia, several other conditions include:

It is a severe mental condition that shows the symptoms of both schizophrenia and mood disorders such as bipolar disorder. Doctors are not sure whether schizoaffective disorder is related mainly to schizophrenia or mood disorder. However, it is considered a combination of both and treated accordingly. Only 0.3% of the population is estimated to undergo this disorder.

People with schizotypal personality disorder exhibit unusual behaviour, superstition, and distorted views of reality. Patients with this mental condition feel intense discomfort with social interactions and close relationships. Other symptoms include irrational speech and magical belief that doesn't exist in the real world.

A person diagnosed with psychosis has disturbed thoughts and perceptions. [2] They find it hard to understand the differences between what is real and unreal. In simple words, they have a loss of contact with reality. People of any age may develop psychosis.

Here are a few warning signs about the condition:

Many people avoid talking about mental health conditions. Although, it is high time to understand that your mental health is as important as physical health. With early diagnosis and therapies, you can manage your mental health and get back to your normal life. If you are someone who is looking for guidance related to schizophrenia or any other mental condition like borderline personality disorder,try Bajaj Finserv Health. Avail psychiatrist consultation at your convenience here. Download Bajaj Finserv Health App, register your details and book a slot to get a consultation. Stable mental health is the first step toward your well-being!