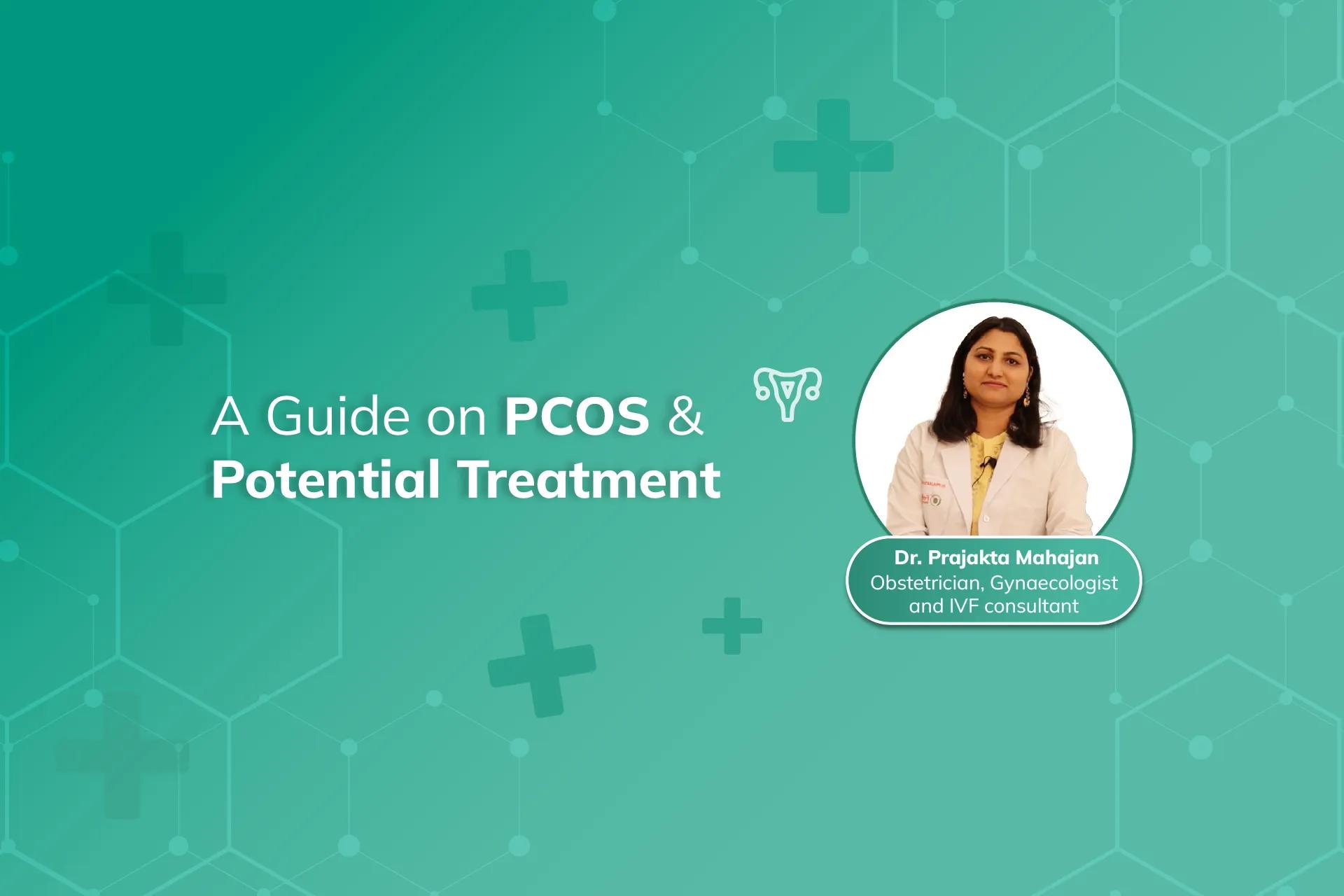 Pupils typically are the same size and respond to changes in light by expanding and contracting simultaneously. The disorder known as anisocoria is characterised by an imbalance in the size of the two eye pupils. It might be a symptom of a severe neurological or ocular condition.

20% of people have pupils that are not all the same size. Even though they are of different sizes, the pupils respond to variations in light as predicted. [1] This does not impair vision and is referred to as physiological or essential anisocoria. You shouldn't be concerned if your pupils have been uneven for a while and you don't have any other vision issues. The pupil may have an asymmetrical, permanent form due to certain iris congenital abnormalities. These flaws include ectopic pupils, colobomas, and aniridia, iris deformities. You should rush to the hospital if one of your pupils grows noticeably bigger than the other.

Several Anisocoria causes are mentioned below:

This condition, also known as the tonic pupil, is brought on by injury to the nerves connected to the pupil muscles or the ciliary ganglion in the eye socket. The pupil on the impaired side is often dilated and responds slowly to light. In women, Adie's pupil is more frequent.

It affects the nerves in half of the face and one eye. It could be a hereditary disorder, which is frequently identified before birth. Additionally, it may occur later in life. The afflicted side's upper eyelid is drooping, the pupil is tiny, and that side of the face doesn't sweat (ptosis). The eye may be depressed in its socket. Horner's syndrome might be a warning indicator. Several conditions can cause it, many of which are fatal: A migraine often causes a moderate to a severe, one-sided throbbing headache. It frequently comes with nausea, vomiting, sensitivity to light or sound, and vision issues. Mydriasis, or pupil dilatation, is one of the ocular conditions associated with migraines.

While the other pupil contracts, another stays dilated even in intense light. Migraine frequently results in episodic anisocoria.

The iris or its supporting components have been damaged or are ill. One pupil can deform due to surgery, ocular trauma, iris inflammation, eye tumours, and angle-closure glaucoma.

A stroke is a potentially fatal disorder where the blood flow to a portion of the brain is interrupted. It may result in death. Those who recover can still have certain bodily parts paralyzed. The sooner a stroke is treated, the better the results. One of the initial signs of a stroke is anisocoria.

Some eye muscles are under the control of the third cranial nerve, commonly known as the oculomotor nerve. Dysfunction of this nerve reduces the eye's ability to move around and the pupil's ability to respond to light. The damaged eye's pupil does not react to light and remains wide open. Third, nerve palsy is brought on by a variety of conditions. Aneurysm of the posterior connecting artery is among the most hazardous. It is the condition when an artery with thin walls swells. It could rupture, resulting in bleeding into the brain. The prognosis for ruptured aneurysms in third nerve palsy is quite bad. After six months, just fifty percent of individuals with a burst aneurysm are still alive. [1] If one pupil is larger than the other and you suffer any of the following anisocoria symptoms, go to an emergency hospital right away:

You may have symptoms that are not limited to your eyes, such as:

You might not exhibit any symptoms, depending on what is causing the anisocoria. In that situation, you require a provider's examination of the alteration in your eyes. Imaging tests could still be required to rule out one of the potentially fatal causes of anisocoria.

How is Anisocoria Diagnosed?

Anisocoria can be brought on by circumstances that are minor or deadly. Evaluate if anisocoria is more evident in bright or low light to determine if the bigger or smaller pupil is abnormal. Anisocoria that worsens in the dark may be mechanical anisocoria or Horner's syndrome, and it may also indicate that the tiny pupil is abnormal. Horner's syndrome damages the sympathetic nerve fibres, preventing the affected eye's pupil from dilating in the dark. Horner syndrome may be present if the smaller pupil dilates after receiving apraclonidine eye drops. Anisocoria increases in intense light, so the bigger pupil may be abnormal. This might indicate a toned Adie pupil, pharmacological dilatation, oculomotor nerve palsy, or an injured iris.

Anisocoria is caused by a Relative Afferent Pupillary Defect (RAPD), commonly known as Marcus Gunn's pupil. A few causes of anisocoria, such as Horner's syndrome and oculomotor nerve palsy, are fatal. The abnormally big pupil might be assumed to be on the side of the ptosis if the examiner is unsure whether the abnormal pupil is the constricted or dilated pupil and if there is unilateral eyelid drooping. This is because ptosis is brought on by Horner's syndrome and oculomotor nerve injury. Anisocoria often presents as a singular finding without any other symptoms.

Anisocoria diagnosis and classification are frequently made using old patient portrait images. Acute anisocoria should be treated as an emergency if it occurs in a patient. Oculomotor nerve palsy may result from brain mass lesions in certain circumstances. Confusion, a decline in mental status, excruciating headaches, or other neurological symptoms like anisocoria may indicate a neurosurgical emergency. This is because a tumour, hemorrhage, or other cerebral mass might grow to a size where the third cranial nerve (CN III) is squeezed, causing an unrestricted pupillary dilatation on the side with the lesion.

How can Anisocoria be Treated?

The underlying cause of your anisocoria will determine the suggested course of therapy. For instance, if an infection is a cause, your doctor could advise using antibiotic or antiviral eye drops. If you have Anisocoria, your doctor could recommend surgery to remove an abnormal development, such as a brain tumour. Radiation treatment and chemotherapy are alternatives for treating brain tumours to reduce their growth. Some instances of unequal pupil size are temporary or seen as normal, requiring no medical intervention.

How can Anisocoria be Prevented?

Anisocoria can occasionally be difficult to diagnose or avoid. You may, however, take precautions to lessen your risk of irregular pupil growth. For instance:

Get a doctor consultation right away if you discover that your pupils are of different sizes. The underlying cause of your problem can be found and treated with assistance from your doctor. In addition, it may assist in enhancing your long-term outlook and stop the disease from worsening.

For more information and help, feel free to contact Bajaj Finserv Health to speak to an ophthalmologist.

10 Simple Tips on How to Improve Eyesight Naturally

Strabismus (Crossed eyes): A Guide on How to Fix this Eye Condition?

A Complete Guide on Black Eye: How to Know If You have It?