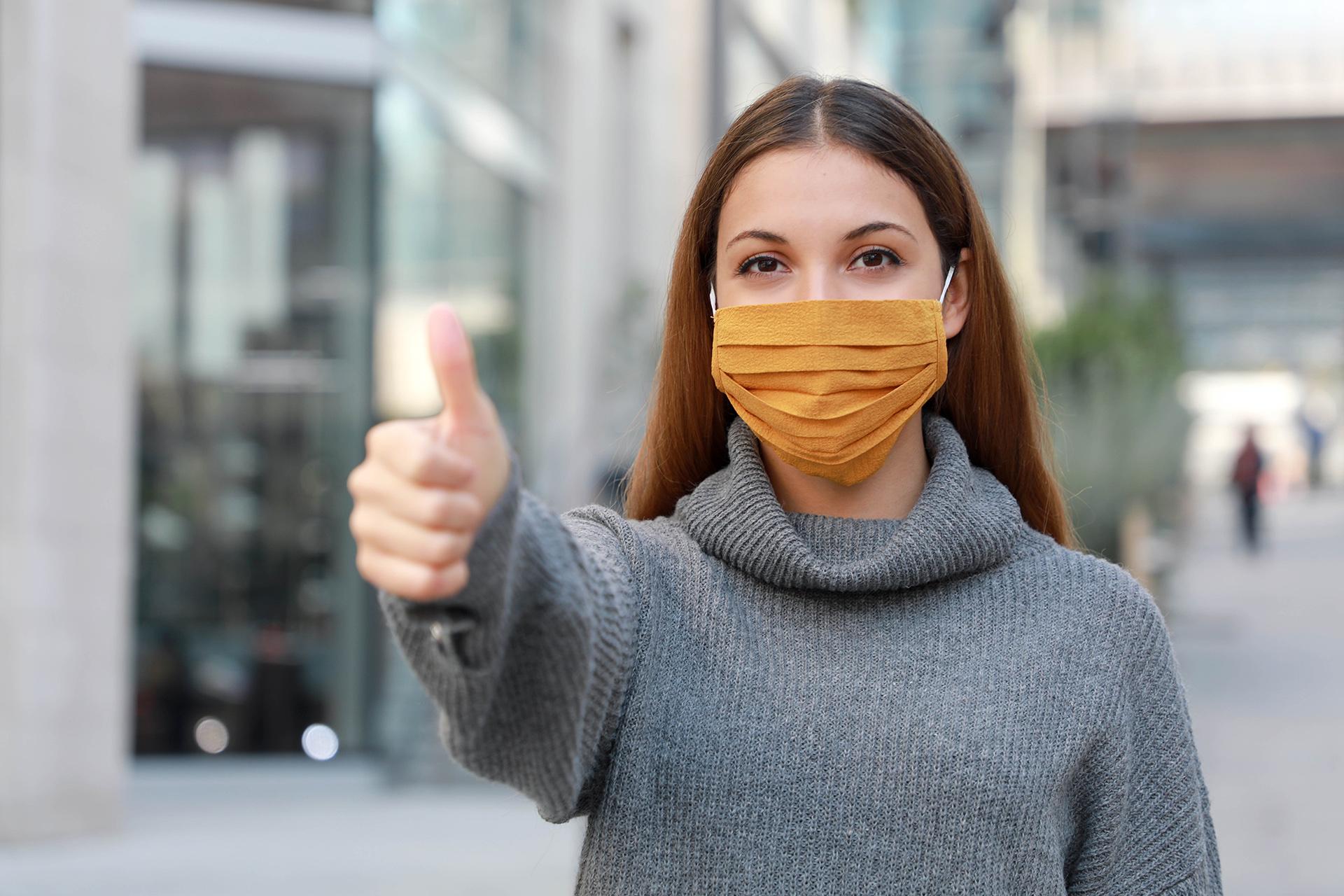 Natural killer cells refer to lymphocytes or white blood cells that form a part of your innate immune system. However, they share a resemblance with adaptive immune system cells including B-cell and T-cell immunity as they come from the same progenitor [1]. Natural killer cells’ role includes providing the first-line defence against pathogens and cancerous cells. Studies have even found that natural killer cells are capable of developing into long-lasting antigen-specific memory cells against haptens and viruses [2].

These cells constitute 5–20% of circulating blood lymphocytes in humans [3, 4]. Read on to find out the contributions of natural killer cells in protecting your body and learn more about the role they play when it comes to your immunity.

Natural killer cells are innate immune cells that show impulsive cytolytic function against physiologically stressed cells including virus-infected cells and tumour cells. They are similar to B-cells and T-cells as they form through common lymphoid progenitor cells. Although natural killer cells develop in bone marrow, they can also form in the liver and thymus. The development of these cells undergoes various stages such as maturation, expansion, and receptors acquisition. First, they go through positive and negative selection to remove self-targeting cells. Then, after maturing, they travel to secondary lymphoid tissues to progress through terminal maturation.

Below are some important functions of natural killer cells. 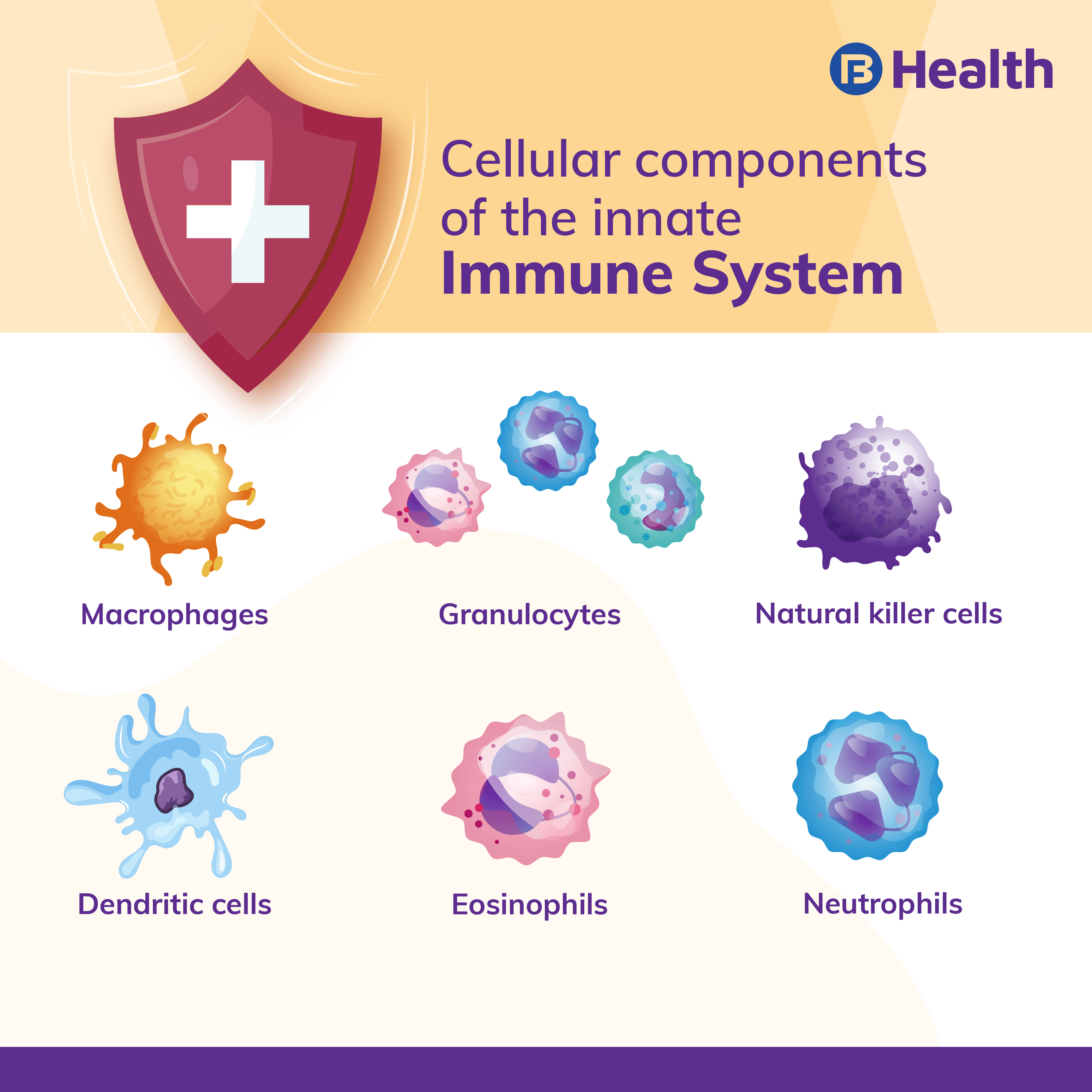 Additional Read: Active and Passive Immunity: How do They Differ and How do They Function?

Since these cells are critical to the immune system, it is important to know how to boost their production and efficiency. When it comes to the production of natural killer cells, scientists are still working on seeing if stem cell therapy may be able to increase their numbers. However, recent research has revealed that you can boost their function by consuming probiotics as well as mushrooms, garlic, blueberries and certain supplements like zinc [9]. Apart from this, regular exercise and body massages [10] and proper sleep is also recommended to improve their efficacy.

Now that you know about natural killer cell immune responses and natural killer cells’ role in immunity, do your utmost to keep your overall immune system healthy. Eat more fruits and vegetables, get adequate sleep, and exercise regularly. Another way to keep yourself fit as a fiddle is to book an online doctor consultation on Bajaj Finserv Health proactively, whether it is for a general check-up or to address symptoms. This way, you can speak to reputed doctors near you from the comfort of home and ensure that your immunity continues to protect you.