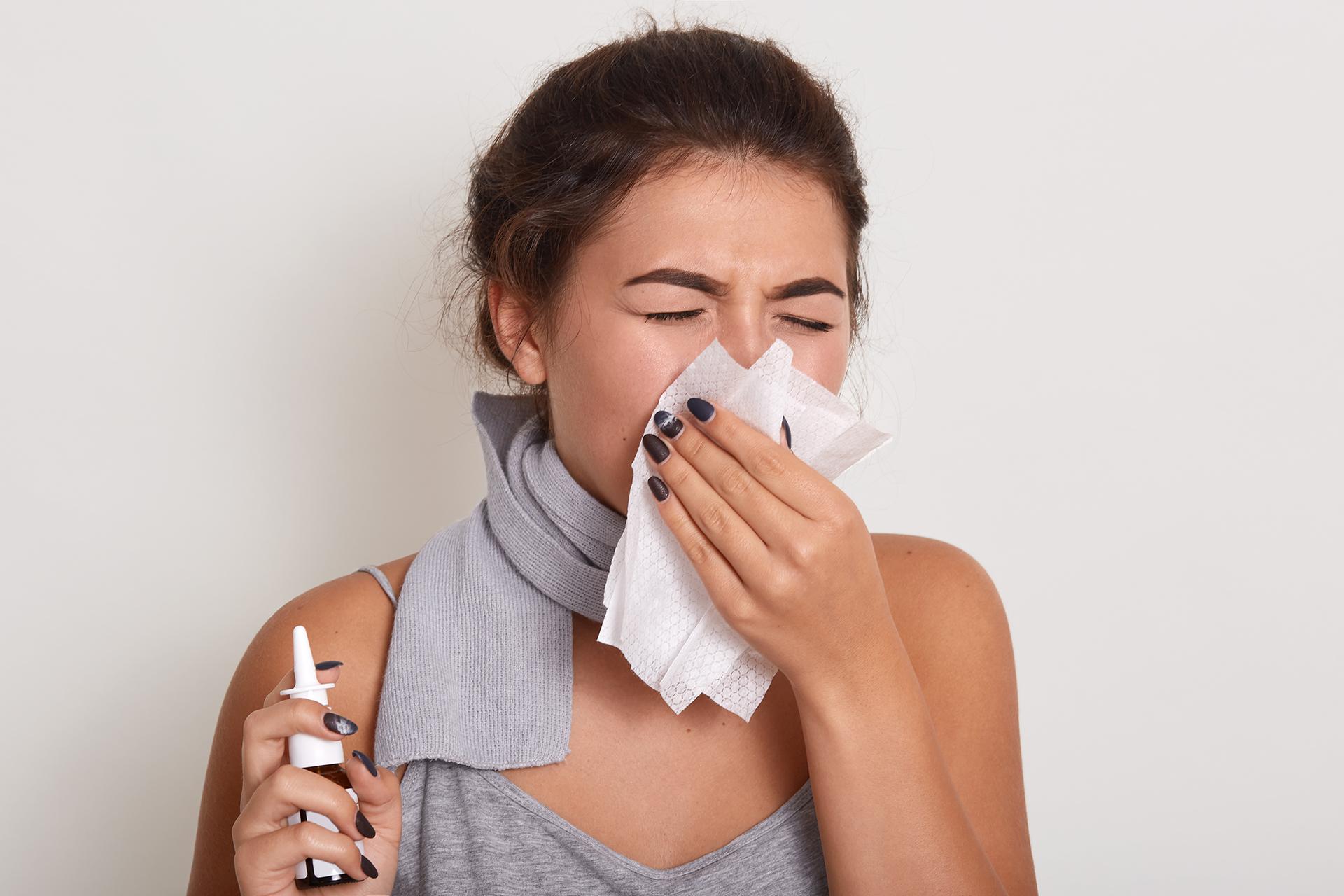 Your immune system consists of cells, proteins, and organs that protect the body from harmful germs and foreign substances [1]. The primary function of an immune system is to fight pathogens such as bacteria, viruses, and fungi that cause infections. It is the body’s immune mechanism that produces antibodies and disease-specific proteins to destroy the toxins and microorganisms [2]. While you may be aware of the importance of immunity, do you know about the different types of immunity? There are two major types of immunity, active and passive immunity.

Read on to know more about active versus passive immunity and passive vs acquired immunity.

This is the natural or genetic immunity that you are born with. It provides protection for your whole life as it is encoded in your genes. Innate immunity has two lines of defense. External defense systems such as the skin, tears, and stomach acid protect you from the exposure to harmful substances. The internal defense mechanism fights pathogens that have entered the body by causing inflammation and fever.

Additional read: What is Immunity? A Guide to How the Immune System Works Active immunity is activated when your body is exposed to specific pathogens. B cells, a type of white blood cells in your body, produce disease-specific antibodies that are capable of defending against infections along with the help of T cells [3].

These white blood cells develop memory cells to recognize the pathogen and attack it if it enters the body again. However, it takes days or weeks to develop active immunity. Once developed, it can protect you for a lifetime. Active immunity can be formed either naturally or artificially.

Natural immunity is developed when you are exposed to a disease. For example, you may develop natural immunity against chickenpox after its initial occurrence. This is the reason why you become immune to it after recovery.

Artificial immunity occurs through immunization. Vaccines use a weakened or dead form of a pathogen to stimulate an immune response in the body. This helps create antibodies and memory cells are formed to prevent future invasions. For instance, vaccines play a major role in achieving herd immunity for protecting a large part of population against a specific disease [4].

Passive immunity is when you receive antibodies produced outside the body rather than by your own immune system. It has an immediate effect and does not require any previous exposure to the infection. However, passive immunity lasts only for a few weeks or months. It can be given only when required to provide immediate protection against a disease. Passive immunity can also be acquired naturally or artificially.

Natural passive immunity occurs when infants receive antibodies from their mothers. The mother’s placenta and breast milk are examples of how maternal antibodies are passed on to babies before and after their birth [5].

Artificial passive immunity is acquired by inducing antibodies developed in other immune people or animals. This antibody-containing preparation is called an antiserum. Rabies vaccine and snake antivenom are two well-known examples of antiserum used to develop passive immunity.

Active Vs Passive Immunity: the Differences

Additional Read: How To Increase Immunity in Kids: 10 Efficient Ways

Now that you know how to distinguish between active and passive immunity and how they help your body fight against infections, work towards strengthening your immune system. Incorporate healthy foods in your diet, stay hydrated, exercise, and sleep well to improve your immunity. If you have any immune deficiency or get frequent infections, consult a specialist for help. Book an online doctor consultation on Bajaj Finserv Health to speak with the best doctors and specialists near you!