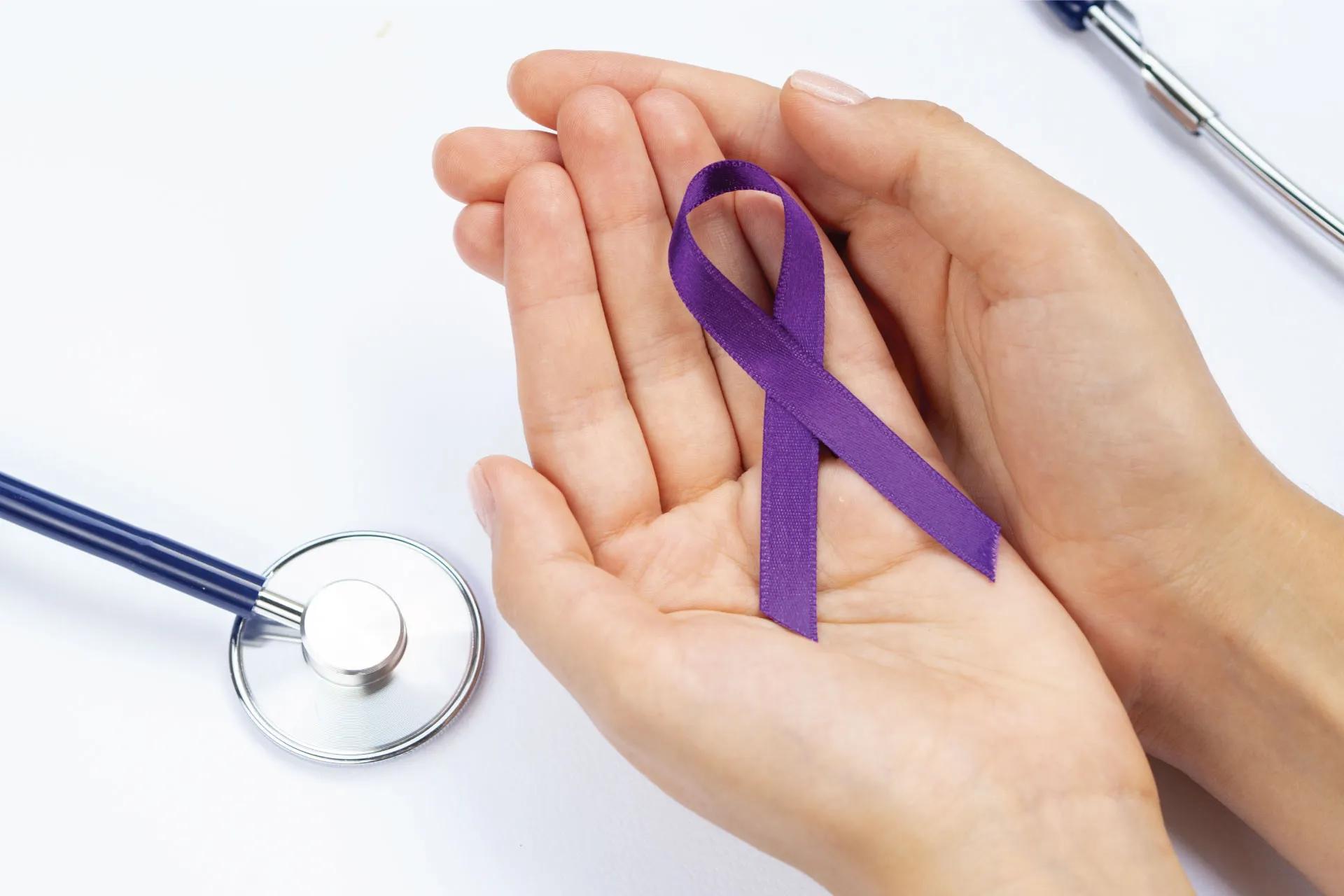 Epilepsy is common in autism spectrum disorders (ASD). Depending on the patient's age and kind of condition, the rate of comorbidity varies. But the current estimate of comorbidity cases is 20-25% of the entire spectrum.

On this National Epilepsy Day 2022, let's try to understand what epilepsy is. Abnormal brain activity resulting in seizures is characteristic of epilepsy. The patient may also experience episodes of strange behaviour and loss of consciousness.

Various types of seizures can occur. During a seizure, some people with epilepsy just blankly stare for a short time while others continuously jerk their arms or legs. Therefore, one seizure may not necessarily indicate epilepsy. A diagnosis of epilepsy typically requires a minimum of two unprovoked seizures occurring at least 24 hours apart.

These seizures affect all brain parts and differ from focal seizures

The Epilepsy Foundation of India created National Epilepsy Day. It was done as a national campaign to lower the prevalence of epilepsy in India. Dr Nirmal Surya founded the Epilepsy Foundation of India in Mumbai, Maharashtra, in 2009. The foundation's mission is to improve the quality of life for people who experience seizures. It also aims to change society's perceptions of epilepsy.

Knowing about Autism on National Epilepsy Day is equally important. Autism spectrum disorder (ASD) is an impairment of development caused by changes or variations in the brain. Some people affected by ASD have a genetic disorder. Other factors that cause ASD are still unknown. ASD is thought to be caused by several underlying reasons that alter how people usually develop.

Individuals with ASD may behave, communicate and learn differently. Most of the time, their appearance does not distinguish them from others, and they might even have a wide range of abilities. For example, some people with ASD are nonverbal. Others might have excellent conversational skills. On the other hand, some people with ASD need a lot of assistance in their daily life, while others may function independently. The link between Epilepsy and ASD

On National Epilepsy Day, it's crucial to know the link between epilepsy and Autism.

A wide range of additional illnesses frequently co-occurs with Autism. However, epilepsy may be the most common one. Some reports claim that over half of all autistic people also have epilepsy, indicating a biological link between the two illnesses. For instance, both disorders include excessive brain activity.

Autism was often thought to be a psychiatric response of very young children to poor parenting. The first major setback to that idea came in the 1960s when it was discovered that some people with Autism also had epilepsy.

Subclinical complex absences make it difficult to diagnose epilepsy in individuals with Autism clinically. This difficulty might occur because these absences can be confused for other infantile behaviours. These might include failing to react to one's name or refusing to participate in an activity initiated by someone else. In addition, it can be challenging to identify seizures from the odd repetitive behaviours seen in autistic children, such as tic-like motions.

Autism and seizure types can both be linked. However, the prevalence of epilepsy and the kinds of seizures appear to differ depending on the community under investigation.

Do the genetic risk factors for epilepsy and Autism overlap?

Several pieces of evidence point to a shared genetic relationship between Autism and epilepsy.

Epilepsy is also connected with Pneumonia. According to research, 514 out of 4101 children having Pneumonia also experienced seizures. Follow the trends of World Pneumonia Day (Held on 12th November) to know more about the connection between these two diseases, as early detection is always the best way to prevent these medical conditions.

On National Epilepsy Day, find doctors and schedule appointments with Bajaj Finserv Health. This will help you clear all doubts regarding the connection between epilepsy and Autism. You can also gain insight into other important days, such as World Brain Tumour Day, World Toilet Day, etc.