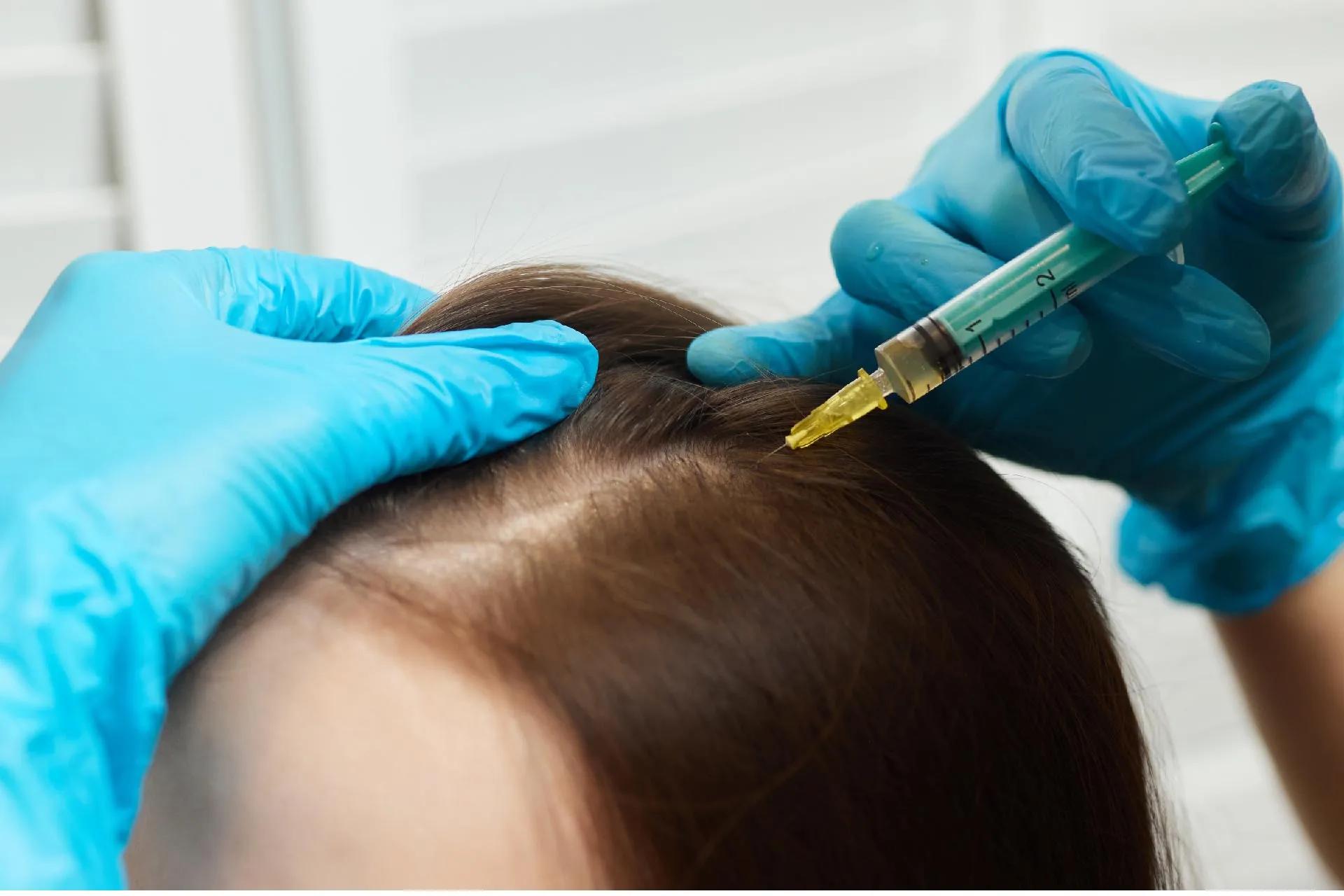 If you have a receding hairline, your appearance will be affected. The hairline is one of the most important features of your face, and while it may seem like a minor detail, it can play a huge role in your overall appearance. In this article, we'll go over how to treat this condition and what you can do to encourage hairline regrowth.

Several factors may contribute to a receding hairline. These include genetics, age, hormonal changes during adolescence or pregnancy, and medications used for conditions such as diabetes or high blood pressure.

The receding hairline is a common and frustrating condition for many people. It occurs when the hairline recedes as you get older, which may be caused by genetics or other factors. While there are many reasons why your hairline might have decreased, here are some of the most common symptoms that you might experience if you have a receding hairline: There are several stages that your hairline can go through as you age. Here's a list of stages that occur one after the other.

You may notice that your forehead looks larger than usual. A larger forehead is a sign that you are losing hair in front of your scalp, which can start to look more noticeable as you continue to lose hair. The first stage of receding hairline involves increasing the size and thinning of the visible part of your scalp. If you notice this appearance change and want to prevent further loss, try investing in some good quality products like Rogaine today.

Stage 2: Hairline Starts To Move Back

The second stage of hair loss is when your hairline starts to move back, but only in the corners. You might notice that you have more bald spots than before or that the sides and top of your head are becoming thinner. This stage is usually not noticeable until it's too late to do anything about it.

Stage 3: Hairline Has Moved Back At Least 2 Inches

If you have stage 4, your hairline is thinner at the temples and crown. This can manifest as a widow's peak, an indentation in the middle of your forehead that looks like a "V" shape.

Other signs of balding include: The hairline is the point of your scalp where the hair grows in a straight line. It is often referred to as the 'terminal' of your hair. In some cases of receding hairline, men and women will have lost their hairline and have it replaced by an 'ancient' or 'medieval' style of balding. In other cases, the receding hairline can be due to genetics or age.

While many people think that a receding hairline can be fixed by doing some type of grooming routine, like using a comb for styling or using a razor for shaving your head every day (which may lead to more damage in the long run), this may not be true. Hair loss from balding is usually genetic, which means there's nothing you can do about it except wait until it's time for you to start losing some more.

Diagnosing a receding hairline can be tricky, and there are several reasons why your hairline might be receding. First, your doctor will ask questions about your lifestyle and medical history to diagnose it.

Furthermore, they will note the extent of any other issues you may have. In addition, your doctor may also want to perform a physical exam to see if anything is causing your hairline to recede.

After getting all of these pieces of information, your doctor will use them to determine whether you have a receding hairline . If you do, they will recommend treatment options based on what is causing your condition. These can include medications that slow down hair loss from your forehead (such as minoxidil). They may also recommend surgery if necessary.

If you have an active lifestyle but still notice that your hairline is receding, this may be caused by genetics instead of an illness such as alopecia areata.

Men and women of all ages face the problem of receding hairline. Although many people experience this condition, it's not something that has to be permanent. The good news is that there are many ways to treat and improve your appearance by treating your receding hairline.

There are many treatments for a receding hairline, but most involve some hair transplantation procedures. This procedure involves taking healthy follicles from another part of your head and transplanting them onto your scalp to stimulate new hairline regrowth.

While this is an effective method for restoring lost volume to your scalp, it doesn't always work for everyone. If you don't see results after a hair transplant or have other concerns about your appearance, you may want to consider laser treatment, massage therapy, or injection therapy.

Receding hairline treatment also includes medications, laser treatments, or other options depending on what is best for you at this time in your life. Once you have decided what type of treatment will work best for you, go for the best and get it done with a good online doctor consultation.

As you may have noticed in this blog, the causes of a receding hairline can differ from one person to another. For example, some people may have genetics that means their hairline will recede at a certain age; others may develop more serious health issues, such as cancer or heart disease, that could contribute to baldness. In most cases, though, the cause of your receding hairlines is unknown and requires careful examination by your doctor or a dermatologist. At Bajaj Finserv Health, consultants and doctors treat you in the best way possible; try an online session with a dermatologist today!

White Spots on Skin: 7 Important Things You Need to Know

How To Remove Blackheads At Home Naturally