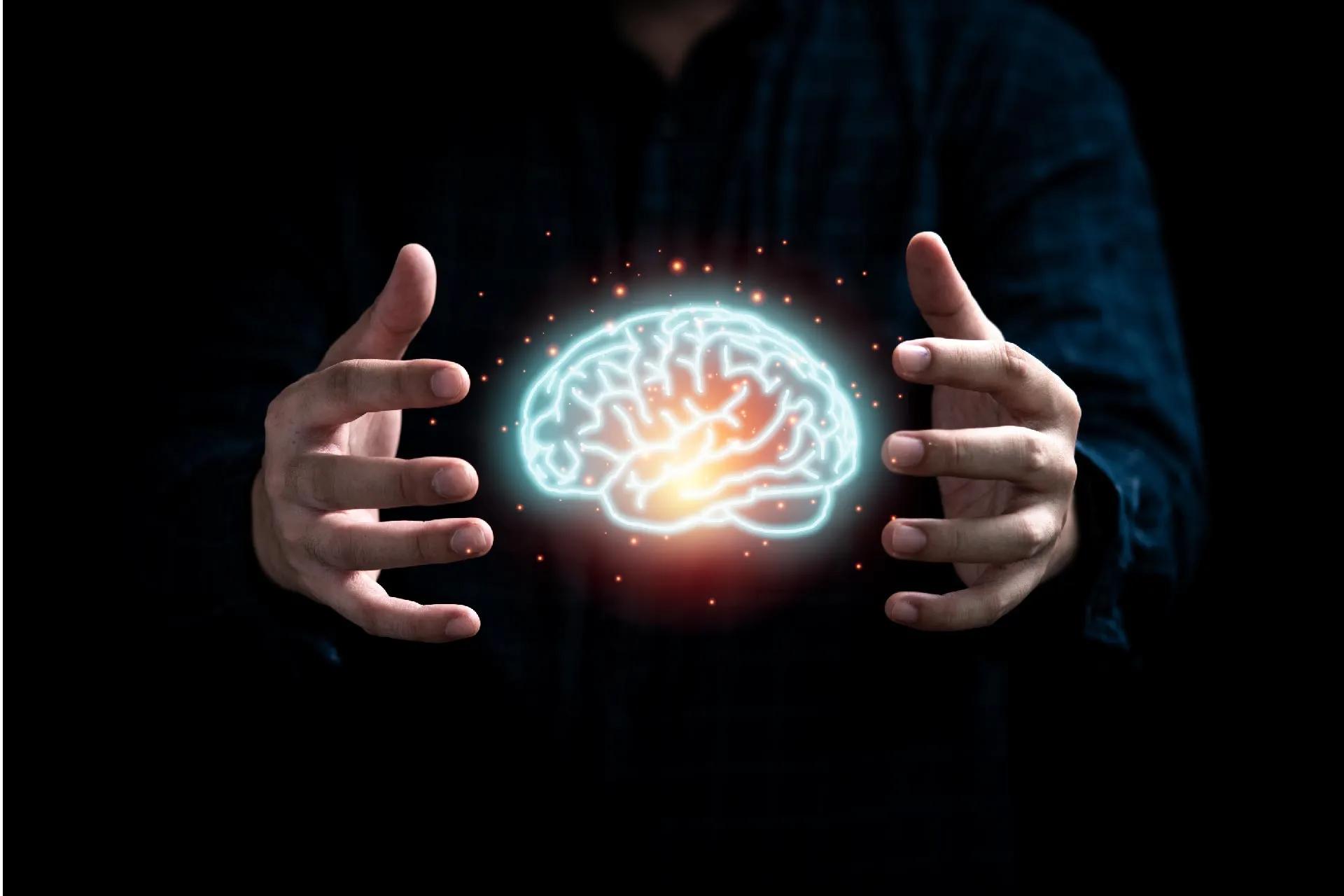 Serotonin is a neurotransmitter that plays a role in many essential brain functions, including mood regulation and sleep. It is also involved in the production of melatonin, which regulates circadian rhythms. Serotonin can be found in various foods, such as meat and seafood.

Serotonin is a crucial neurotransmitter that acts on many of your body's systems [1]. It plays a vital role in mood, sleep, appetite, and other functions. Serotonin levels can be measured in the blood to diagnose certain conditions and determine if you need treatment for a low or high level of this substance. This article will provide an overview of serotonin's functions and the normal range of levels in humans.

Serotonin helps keep your mood stable by regulating mood and feelings of well-being. It also helps control hunger and helps you sleep at night when you are tired or stressed out during the day. When serotonin levels are low, you may feel depressed or anxious; however, if they are too high for long periods, there can be severe health risks such as headaches or insomnia (unable to fall asleep).

Serotonin meaning is a chemical produced by the body that's needed for nerve cells and the brain to function. It helps regulate mood, sleep, hunger, and sexual arousal.

Serotonin has been linked with other health conditions such as schizophrenia and bipolar disorder; however, it's not clear whether low levels of serotonin cause these disorders.

Serotonin and The Nervous System

Serotonin is a neurotransmitter that is found in the brain and spinal cord. It helps control mood, appetite, sleep, memory, and learning. Serotonin also plays a role in your immune system by controlling inflammation. In addition, some antidepressants work by increasing levels of serotonin in your body.

Serotonin is produced by many parts of your body, including gut cells that produce it; pancreas cells that make tryptophan; platelets on capillaries; skin cells called fibroblasts; neurons within nerve tissue around organs such as intestines or lungs. Serotonin is a neurotransmitter that regulates several bodily functions, including mood, sleep, appetite, and pain. It's also known as 5-hydroxytryptamine (5-HT).

The brain produces serotonin hormone through two known pathways: the peripheral and central systems. The peripheral system involves neurons throughout your body that connect to nerves on your skin or mucous membranes, such as those in your mouth or stomach. These connections form what's called an "innervation" pathway.

It allows you to feel sensations from outside your body like touch or temperature changes when touched by someone else's hand on their arm while they're walking past you in public without touching them yet still feeling as though they're touching you.

Lack of sleep has also been linked to lower levels of serotonin production; this may explain why people who don't get enough sleep have more mental health issues than those who get enough sleep each night.

Serotonin is a neurotransmitter, and it affects many functions in your body. Serotonin is produced in your body by the amino acid tryptophan, which you get from food or supplements.

In addition to feeling good, serotonin boosts regulatory sleep patterns and appetite control [2]. As a result, it can help you stay calm during stressful situations and reduce anxiety symptoms such as panic attacks or obsessive-compulsive disorder (OCD).

Serotonin may also play a role in weight loss by helping you feel full after eating less food than usual. However, some side effects are associated with using too much serotonin, including nausea or headaches if taken without caution; therefore, you must consult your doctor before starting treatment with serotonin supplements because doing so could cause adverse reactions like those listed above if taken excessively over time.

Serotonin Levels in The Blood

Serotonin is a neurotransmitter that helps your body regulate mood and sleep patterns. The serotonin levels in the blood can be measured to diagnose certain conditions, such as depression and Parkinson's disease. Doctors also use these tests when determining whether someone has had a stroke or brain injury, as well as during pregnancy, to monitor fetal growth and development.

Serotonin is naturally produced by nerve cells (neurons). The brain releases serotonin into the bloodstream through two chemical pathways- one that goes through nerve endings on the surface of organs like your heart; another route travels directly from the stomach lining into the bloodstream via small intestines called villi. Serotonin levels are usually higher when you feel good about yourself than when you're upset or anxious. Low levels may indicate depression, while high ones can lead to panic attacks.

Additional Read: A Guide on How Mindfulness Techniques What Enhances or Decreases Serotonin Levels?

When to Seek Help

See your doctor or a certified psychiatrist if you are experiencing any of the symptoms of low serotonin. This can be a sign that your body is not producing enough serotonin and needs a serotonin boost in production.

Keep Your Serotonin Levels in Check

Serotonin is a neurotransmitter that plays an important role in the body and mind. It's produced in your brain, where it regulates several bodily functions, including sleep and mental health.

Serotonin also regulates metabolism and appetite; it helps regulate blood sugar levels by helping insulin work properly. These two functions help keep you feeling full after eating or keep your blood sugar stable when you need it most—like when you're stressed out at work.

Serotonin production occurs naturally in almost all living things (including plants). Still, suppose you don't get enough tryptophan from food sources such as turkey or tuna fish. In that case, your body may not produce enough serotonin to maintain healthy levels throughout life.

You may also consider trying some lifestyle changes and mindfulness techniques to boost serotonin levels naturally:

So, what's the takeaway from all this? Well, serotonin is a crucial chemical in your brain and nervous system. It plays a vital role in regulating stress levels and sleep patterns. And if you have low serotonin levels can make you feel more anxious or depressed—or even lead to other medical issues like obesity or diabetes.

But there are also some lifestyle changes you can make that may boost your serotonin levels naturally: eating right (especially tryptophan-rich foods like turkey), getting regular exercise (which releases endorphins that help regulate mood), and avoiding stressful situations as much as possible will go a long way towards having a happier life. Apart from these all, never hesitate to get a doctor consultation because the problem gets way too worse!

Catatonia: 5 Top Things for You to Know About This Condition