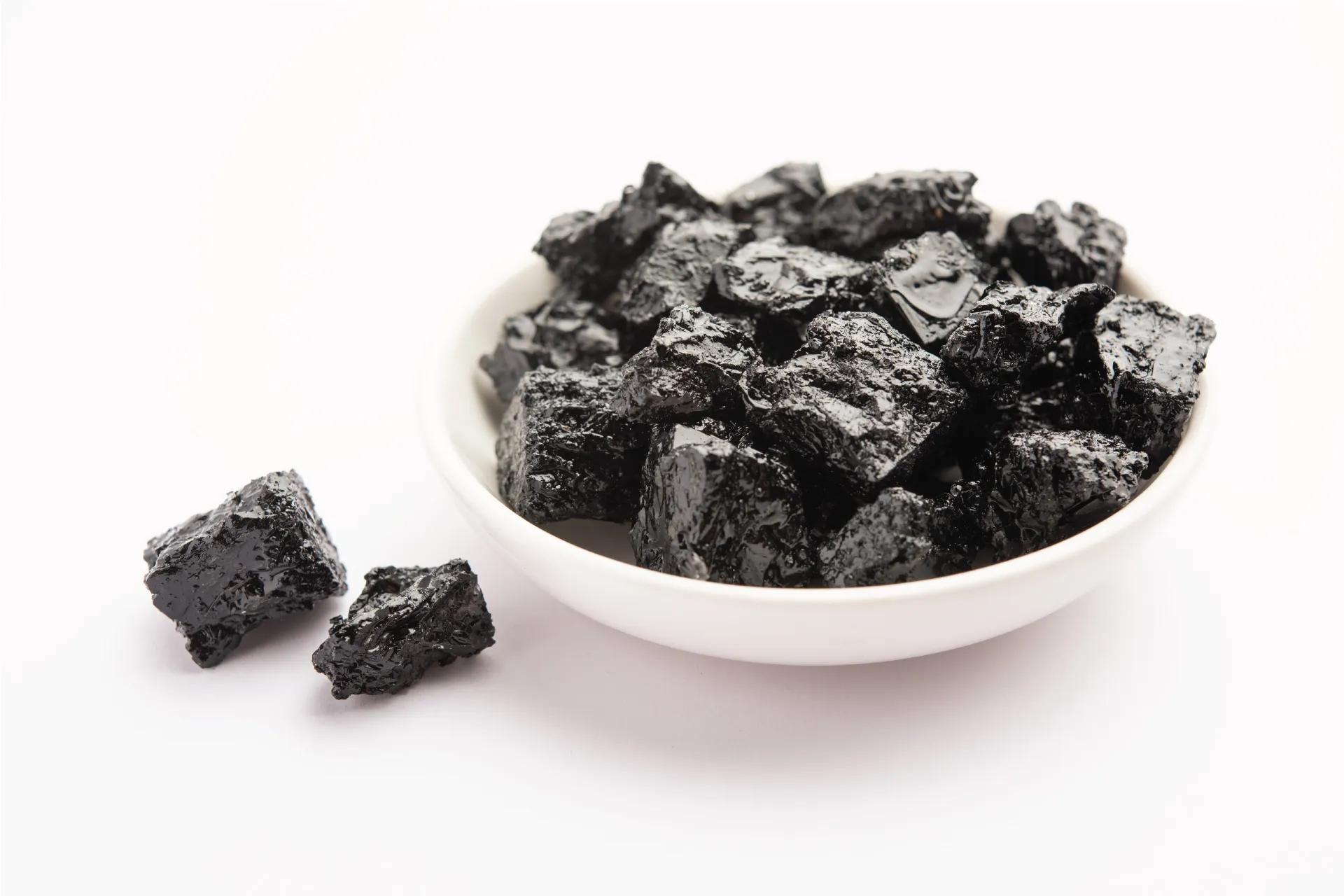 Shilajit is a plant-based mineral supplement that has been used for thousands of years by ancient Indians. Scientists are also studying it to find treatments for diabetes, high blood pressure, erectile dysfunction, and cancer.

Shilajit is one of the various herb and mineral combinations used in Ayurveda, a medical practice that has its roots in India and has been practised for thousands of years. Traditional herbal medicine has employed shilajit to treat a broad range of ailments. It is abundant in minerals and includes fulvic acid, a significant chemical. It is a dark-brownish resin derived from rock strata found in many mountain ranges worldwide, such as the Himalayan, Tibetan, and Altai highlands. Shilajit benefits in many health-related diseases.

Shilajit may assist the body in several ways when administered properly. The presence of several minerals and the high concentration of fulvic and humic acids may contribute to this. Let us see some of the shilajit benefits and shilajit uses.

Memory, behaviour and thinking issues are all symptoms of Alzheimer's disease, a degenerative brain ailment. Some medications can help with Alzheimer's symptoms. However, other experts contend that shilajit's molecular makeup suggests it might stop or reduce the growth of Alzheimer's.

Fulvic acid is an antioxidant that makes up the majority of shilajit. By reducing tau protein buildup, this potent antioxidant supports cognitive function. Although tau proteins are a crucial component of your neurological system, a buildup can result in brain cell injury.

Shilajit's fulvic acid, according to researchers, may prevent the aberrant development of tau protein and lessen inflammation, which might help with Alzheimer's symptoms. Nevertheless, further studies and clinical trials are required.

According to a study, one of the main components of shilajit, fulvic acid, has anti-inflammatory and antioxidant properties. [1] As a result, it could assist in lowering the body's levels of free radicals and cellular harm, two important causes of ageing. A 250 milligram (mg) dosage of pure shilajit was administered twice daily to a particular set of participants in a clinical investigation that involved male volunteers between the ages of 45 and 55. According to one clinical research, [2] those who received pure shilajit had considerably greater testosterone levels than those in the placebo group after 90 days. Shilajit, when administered in the correct quantity, benefits males at a higher level. One of the best shilajit benefits for males is that it significantly increases testosterone levels.

When the amount of healthy cells or haemoglobin in the blood is insufficient, anaemia can occur. Iron deficiency is one of the numerous factors that contribute to anaemia.

Numerous bodily symptoms, such as the following, can be caused by an iron deficiency:

Shilajit can help treat an iron deficiency as it has high quantities of humic acid and iron. But before taking supplements, it's crucial to discuss this option with a doctor.

Shilajit contains a variety of minerals and chemicals that might aid in the battle against viruses. According to a study [3], shilajit can combat and eradicate a wide range of viruses, including certain herpes viruses, in isolated settings.

While it does seem to be beneficial, researchers have noted that more studies with live subjects needed backup for these claims.

Chronic fatigue syndrome (CFS) is a long-term illness resulting in excessive weariness. Simple daily tasks might become difficult for people with CFS, making it difficult for them to attend work or school. According to research, supplements containing shilajit may help with CFS symptoms and energy restoration.

Mitochondrial dysfunction has been linked to CFS. Your cells' insufficient energy production results in this. In a 2012 study, scientists administered lab rats shilajit for 21 days before making them swim for 15 minutes every day for 21 days straight. [4] According to the findings, shilajit lessened the consequences of CFS. They believe this was caused by shilajit's ability to stop mitochondrial malfunction. These findings suggest that shilajit supplements, which naturally increase your body's mitochondrial activity, may help you feel more energized.

A greater altitude can bring on the following symptoms:

Low air pressure, chilly temperatures, and swift winds are all known to cause altitude sickness. Shilajit, according to researchers, may aid in overcoming issues related to high altitude.[5]

Shilajit has several health advantages because it contains more than 84 minerals and fulvic acid. In addition, it may serve as a diuretic to remove extra fluid from your body, an anti-inflammatory to reduce inflammation, and an antioxidant to increase immunity and memory. Shilajit is believed to help prevent numerous diseases due to these advantages.

Shilajit may also strengthen and protect the heart. Shilajit has been shown to have heart-protective properties in a recent study. [6] Animals who had shilajit treatment before suffering a cardiac injury showed less heart damage than animals who didn't. Shilajit should not be used by anybody with an active cardiac ailment since it may, in rare situations, lower blood pressure.

Shilajit also exhibits the potential to combat particular cancer cell types. According to one study, shilajit assisted in causing the liver's malignant cells to be destroyed.[7]

Additionally, it prevented the spread of cancer cells. According to researchers' findings, Shilajit has an anti-cancer effect [8].

Excess weight on your frame may wear out your muscles and strain your bones. Those who took an oral supplement of pure shilajit and were fat responded to exercise better than those who did not. Shilajit triggers genes in the body that aid the skeletal muscles better in adapting to a new activity. Over time, this can result in decreased tiredness and increased strength. Shilajit is available online, and you should always consult a healthcare professional before taking a supplement. A standard or suitable dose of shilajit cannot be established due to insufficient scientific data. Even though participants in shilajit studies are often under medical supervision, there is still a need for more studies on doses for different groups and health requirements.

How to Consume Shilajit?

Most often offered in powdered or liquid form, shilajit will include instructions for preparation on the package. The liquid version can be taken one to three times a day and is often diluted in milk or water. Check with your ayurvedic doctor or physician before continuing since they could have unique recommendations for you. As per the advice, the powder form may also be taken every day by mixing it with a glass of milk. The maximum safe daily dose is between 300 and 500 mg for most healthy individuals; for some, it may even be lower. It might not be safe for you to use this product if you have certain medical problems or allergies.

Generally speaking, shilajit is a very safe natural supplement. It does not appear to cause any side effects in the vast majority of users, and there are no documented cases of shilajit overdose. If you're looking for a safe, cost-effective supplement to support a healthy heart or immune system, then shilajit may be worth looking into. But be sure to contact Bajaj Finserv Health to speak with a doctor about whether it's right for you.

What are Some Spirulina Benefits That You Must Know About?