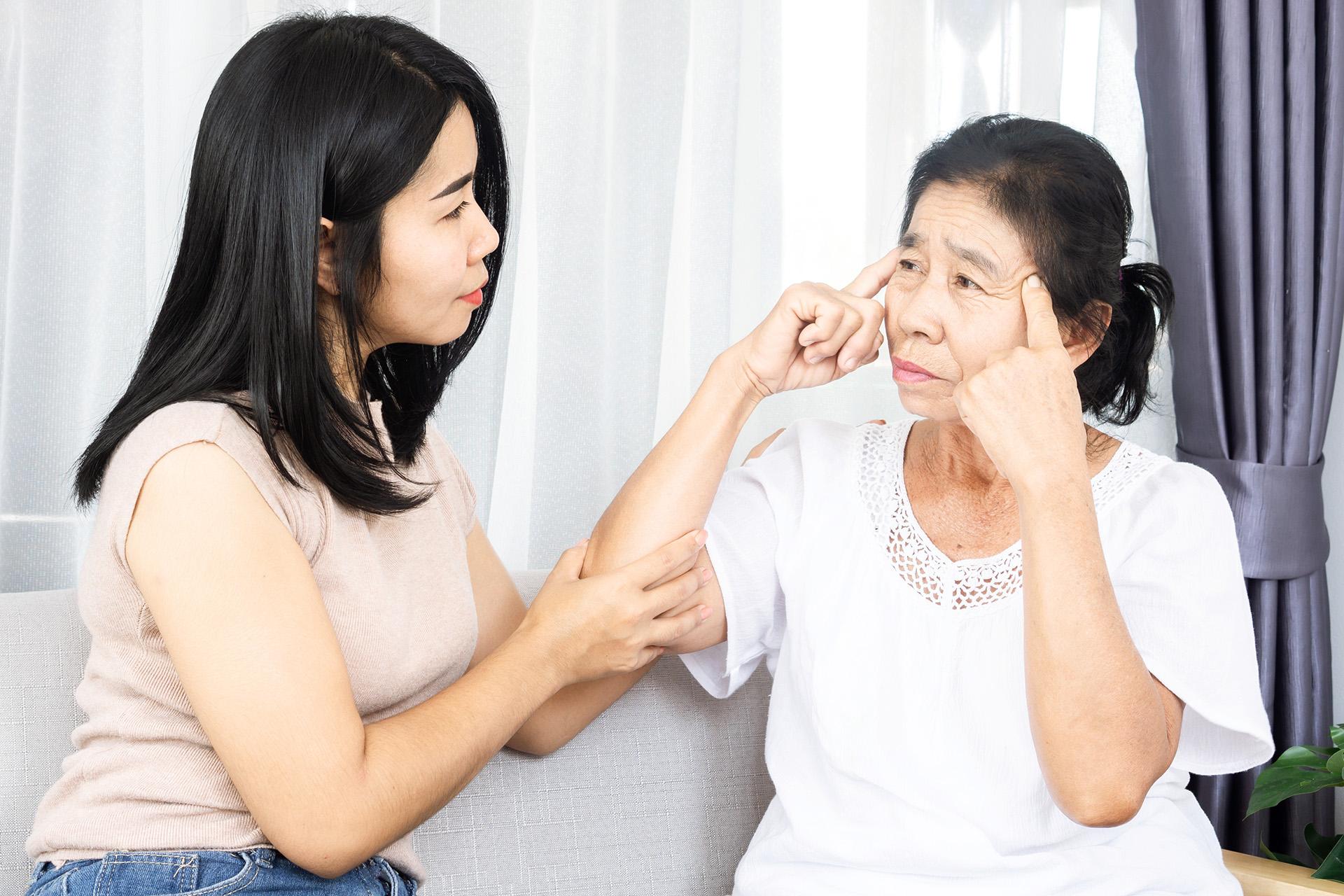 World Alzheimer's Month: When is it and Why is it Important?

World Alzheimer’s Month is an international initiative to raise awareness about Alzheimer’s disease and dementia [1]. Alzheimer’s disease is the most common cause of dementia, contributing to around 60-70% of cases [2]. More than 4 million people in India have dementia. Around the world, the number of cases amount to more than 44 million in number [3]. Thus, Alzheimer’s Awareness Month aims to address this global health crisis.

Alzheimer’s disease is a neurological disorder that disrupts memory and thought processing. It affects mental functioning, and its major symptom is amnesia. Most people associate it with forgetting things, but this disease can completely disrupt daily life. Patients often exhibit problems with familiar tasks like paying bills or cooking. Organizations, families of the affected, doctors, and others around the globe come together and observe World Alzheimer’s Month to spread awareness, help people with dementia, and challenge the stigma around it. 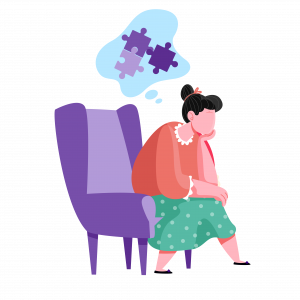 What and when is World Alzheimer’s Month?

Additional Read: World Population Day: When and Why It is Celebrated

What is the theme for World Alzheimer’s Month 2021?

The theme for World Alzheimer’s Month 2021 is Know dementia, know Alzheimer’s. This is because Alzheimer’s can lead to dementia, and it is important for us all to know and understand the signs and symptoms of dementia [4]. This is to fulfil the aim of helping people get the right diagnosis and support as early as possible.

Currently, dementia is the 7th leading cause of death among all diseases. Although it is a major cause of disability and dependency among the older generation, it can occur in young people too. This condition can affect cognitive functioning more than the usual aging symptoms. At present, there are 55 million active cases of dementia worldwide with nearly 10 million cases getting added each year [2].

Although dementia can take place due to various other causes, Alzheimer’s disease alone contributes to around 60-70% of total dementia cases. Therefore, there is a dire need to create awareness, educate people, and support those suffering from this syndrome to tackle and minimize it. Besides, there are many stigmas around dementia. Thus, it is important for us to work towards eliminating this problem by observing and participating in World Alzheimer’s Awareness Month.

Apart from its association with dementia, awareness of Alzheimer’s is also important so that you can identify its risk factors. This helps you avoid common causes and live a healthier life. Here’s what they are: 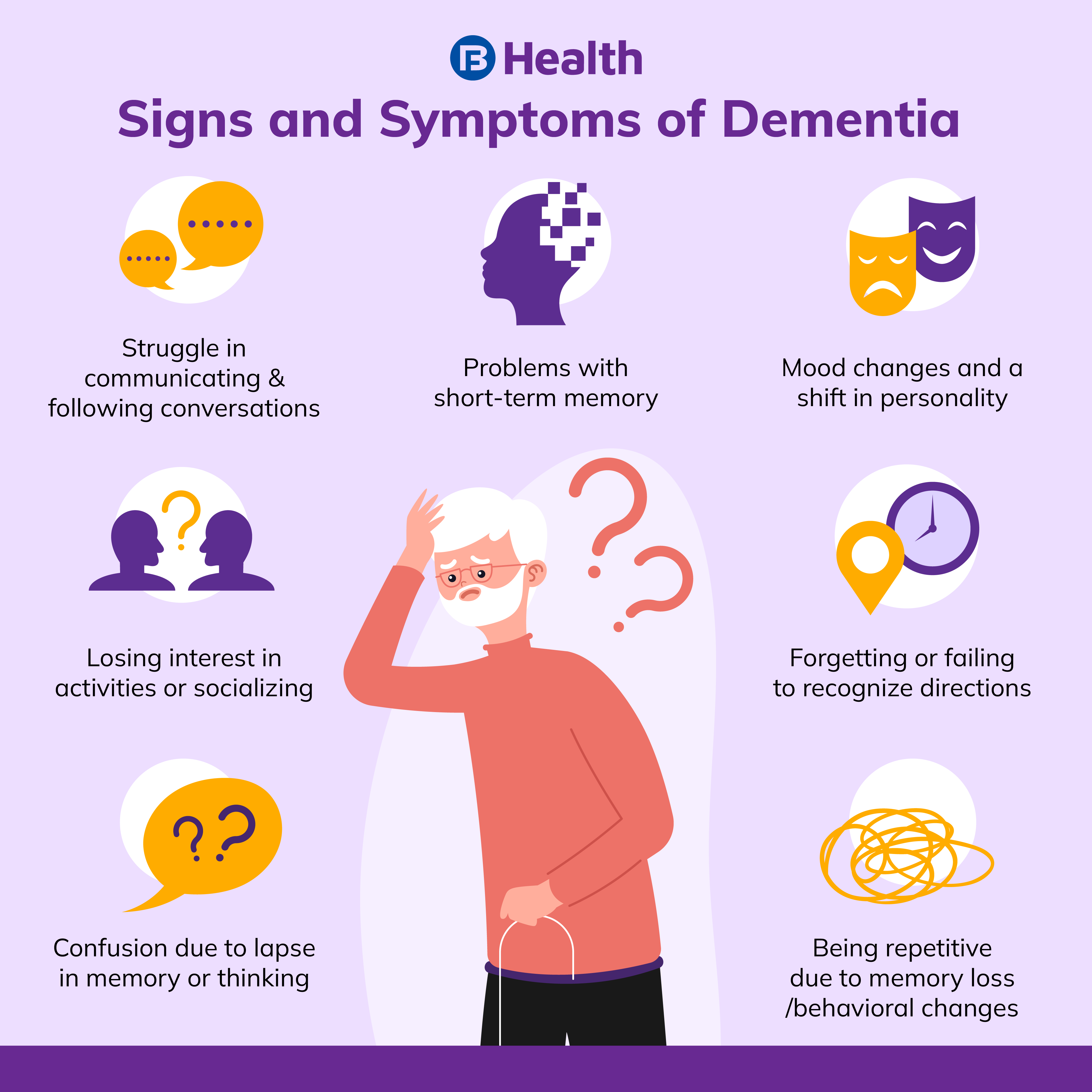 How can you contribute to Alzheimer’s Awareness Month activities?

The first step you can take to participate in or contribute to this noble cause is by educating yourself. Learn about Alzheimer’s disease and dementia online or by participating in virtual or physical events. Understand the signs, symptoms, and causes of Alzheimer’s and dementia. Know about the treatments or steps to manage it.

Next, share messages about World Alzheimer’s Month with your friends, family, colleagues, and others on social media or initiate a discussion on this topic to create awareness. Participate and encourage others to take part in Alzheimer’s Awareness Month activities organized by associations near you. There are various ways of participating for a good cause. No actions are small, so do your best. 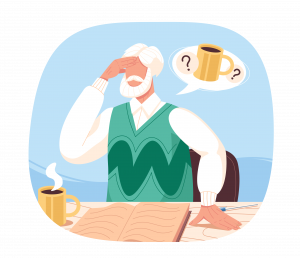 How does Alzheimer’s cause dementia?

In those with Alzheimer’s disease, an abnormal protein surrounds the brain cells, and another protein destroys the internal structure. This leads to loss of chemical connections between brain cells and thus the cells begin to die [5]. Memory loss problems such as forgetting recent events are one of the early signs of the disease.

Other symptoms may include disruptions in thinking or concentrating, a decline in the ability to make decisions, or a change in mood and behaviors such as distrust or social withdrawal. There’s no cure for Alzheimer’s disease. However if not managed properly, all these signs and symptoms can gradually lead to dementia.

Although dementia is more common in older people, it is not specific to age and can occur in any person at any time. Dementia can physically, psychologically, socially, and economically impact those living with it and their families. During World Alzheimer’s Month, do your bit by spreading information about it or participate in the Alzheimer’s Awareness Month activities conducted by local associations. If you observe anybody close to you showing signs of dementia, encourage them to seek professional support. You can book online doctor appointments with specialists such as neurologists, geriatricians and more on Bajaj Finserv Health to know more about Alzheimer’s and dementia.