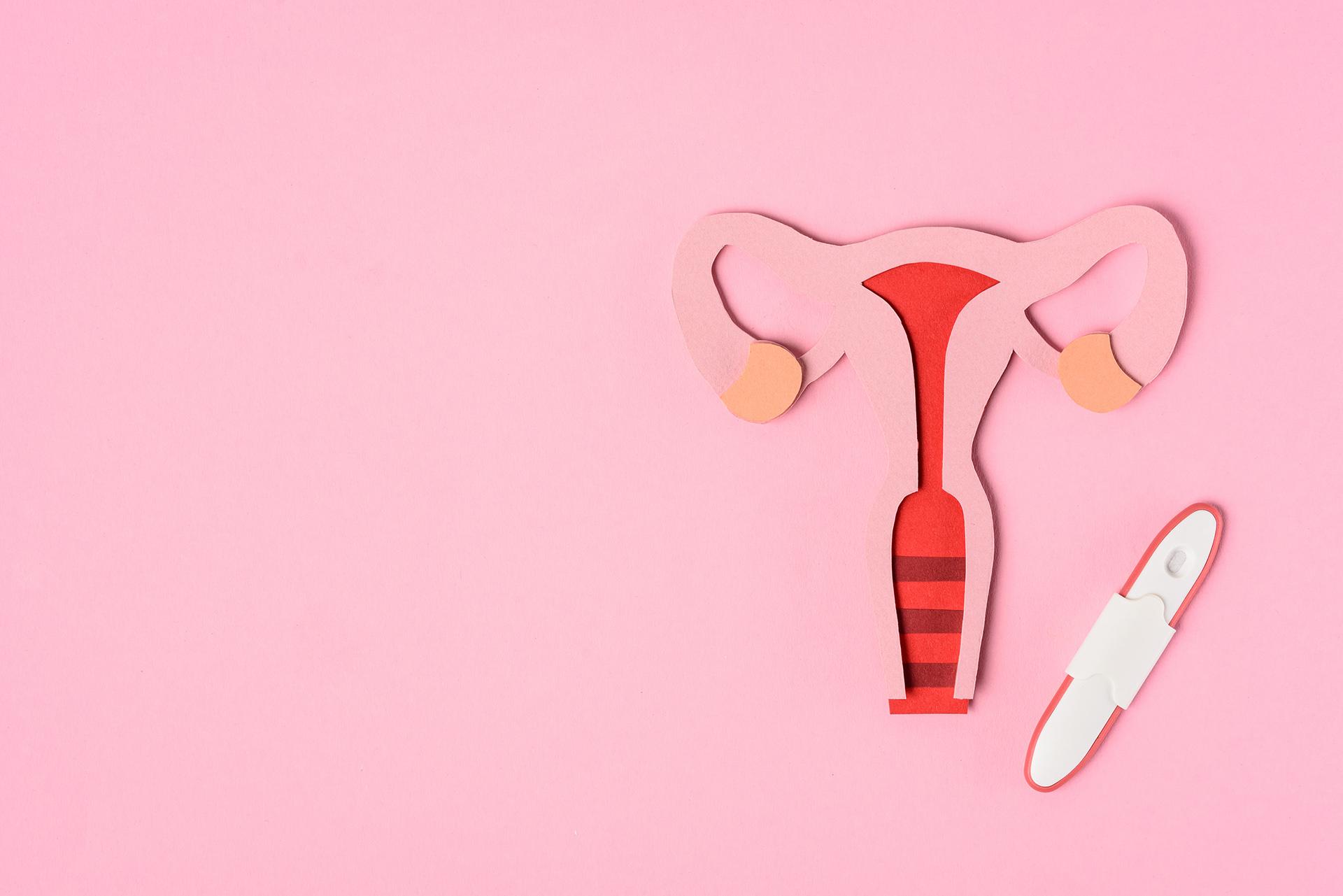 Cervical cancer is a kind of cancer that arises in the cells of the cervix, the descending portion of the uterus that links to the vagina. Numerous strains of the human papillomavirus (HPV), a sexually transmitted disease, play a key role in causing most cervical cancers.

Cancer is a condition in which some of your body’s cells begin to grow in an uncontrolled manner. If not detected early, it can spread to other parts of your body as well. When such changes in cell growth occur in your cervix, it causes cervical cancer. The cervix is present at the lowermost part of the uterus and connects the vagina with the uterus. If you do not undergo a cervical cancer screening at the right time, it can spread to deeper tissues of your cervix and affect other vital organs like your liver, bladder, and rectum.

If cervical cancer is in the early stage, you may show no obvious symptoms and signs. When it advances, you may have symptoms such as:

In case the cancer spreads to other parts, you may also experience the following symptoms: Working out the various stages of cancer is extremely important because it allows an individual to choose an appropriate type of treatment and also allows them to trace how far cancer has spread and whether it has anchored at nearby organs of the body.[3]

During this stage, precancerous cells are present inside the body.

During this stage, cancer cells develop from the surface into deeper tissues of the cervix and conceivably into the uterus and nearby lymph nodes.

During this stage, cancer moves beyond the cervix and uterus but not as far as the walls of the pelvis or the descending part of the vagina. It may or may not impact nearby lymph nodes.

During this stage, the cancer cells are present in the descending portion of the vagina or the walls of the pelvis, and they may obstruct the ureters, the tubes that carry urine from the bladder. It may or may not involve nearby lymph nodes.

In the last and final stage, cancer impacts the bladder or rectum and extends out of the pelvis. It may or may not affect the lymph nodes. Later, in stage 4, it will disperse to remote organs like the liver, bones, lungs, and lymph nodes.

Cancer is the consequence of the disorderly division and expansion of abnormal cells in the body. Most of the cells in our body have a set lifespan, and when they die, the body forges new cells to supersede them.[4]

Abnormal Cells Can Have Two Issues:

This forces the excess buildup of cells, which ultimately comprises a growth commonly known as a presumably cancerous tumor. Yet, certain risk factors might boost the chance of conceiving cervical cancer. These include:

Cervical cancer originates when your tissues start developing certain unusual changes. In most cases, it is linked to infections caused by human papilloma virus or HPV [2]. HPV can cause types of warts like genital warts, skin warts and other types of skin disorders. There are a few strains of HPV responsible for causing cancer in tongue, vagina, and tonsils. Though HPV is not the main cause of this condition, it is known to play a role.

When your healthy cervical cells undergo mutations, these cells begin to grow in an uncontrollable manner. Normally, cells grow and die after a set period. When this normal process is hampered, a mass of abnormal cells begins to accumulate, thereby causing cancer.

When the right type of cancer is identified by your doctors, your prognosis and treatment become easier. The two main types of cervical cancer are squamous cell carcinoma and adenocarcinoma. In the first type, cancer occurs in squamous cells that line the outer part of your cervix. If it is adenocarcinoma, the cells begin to multiply in glandular cells that are usually found in cervical canal. It occurs commonly in these two types of cells. It is very rare for this condition to occur in other cells of your cervix.

There are many risk factors that can contribute to this condition.

Under 25 years: The oncologists do not advise screening.

Oncologists do not suggest screening for those who have had a satisfactory screening before, only if they do not have a high risk of cervical cancer. The various tests include:[5]

This test does not detect cancer but looks for abnormal changes in the cervix's cells. Without therapy, some abnormal cells can eventually evolve into cancer.

This test decides whether the person has any of the kinds of HPV most likely to cause cervical cancer. It concerns gathering cells from the cervix for lab testing. If there are symptoms and indications of cervical cancer, or if the Pap test displays abnormal cells, a doctor may advise additional tests like:

Cervical cancer screening tests help in detecting precancerous cells that may have the tendency to develop into cancerous ones. Doctors advise taking such tests after the age of 21. Two of the most common screening tests for detecting this condition are:

Some Of The Other Diagnostic Tests Include: The treatment mode depends on the severity of your condition. Surgery is an option if the cancer is in its early stage. You may undergo a surgery to remove only the cervix or both the cervix and the uterus so that cancer does not spread to other parts.

You can also opt for radiation therapy, which uses high energy beams to kill cancerous cells. This therapy can be given both internally and externally. In the internal mode, a device containing radioactive material will be placed inside your vagina. If you choose the external mode, the radiation beam will be directed to the affected part of your body.

The following are some points to prevent cervical cancer:[6]

There are several types of surgery to treat cervical cancer. The treatment depends on how far the cancer has spread.[7]

It is uncommon to get treated for cervical cancer when pregnant, but it can occur. Most cancers discovered during pregnancy are found at an early stage. Treating cancer at the time of pregnancy can be problematic. If the cancer is at a very early stage, you may be able to pause to deliver before beginning the treatment. To start with the treatment, doctors will strive to deliver your newborn as soon as it can survive outside the womb. [8]

Differences Between Cervical and Uterine Cancer

All this highlights the importance of women’s health checkups. Go for such tests annually so that you do not ignore any warning signs related to your reproductive health. Educate yourself on facts about menopause and perimenopause as well so that you can address your health better. If you have any concerns, connect to top gynecologists on Bajaj Finserv Health. Book an online doctor consultation and solve your queries from the comfort of your home. You can also get your tests done by booking them online right here. Remember, prevention is always better than cure!

Let's Know How to Get Periods Faster in 5 Best Ways!

Menstrual Cups: How to Use it, Advantages and Disadvantages